A WALK AT HESTON ISLAND WITH KEITH KIRK 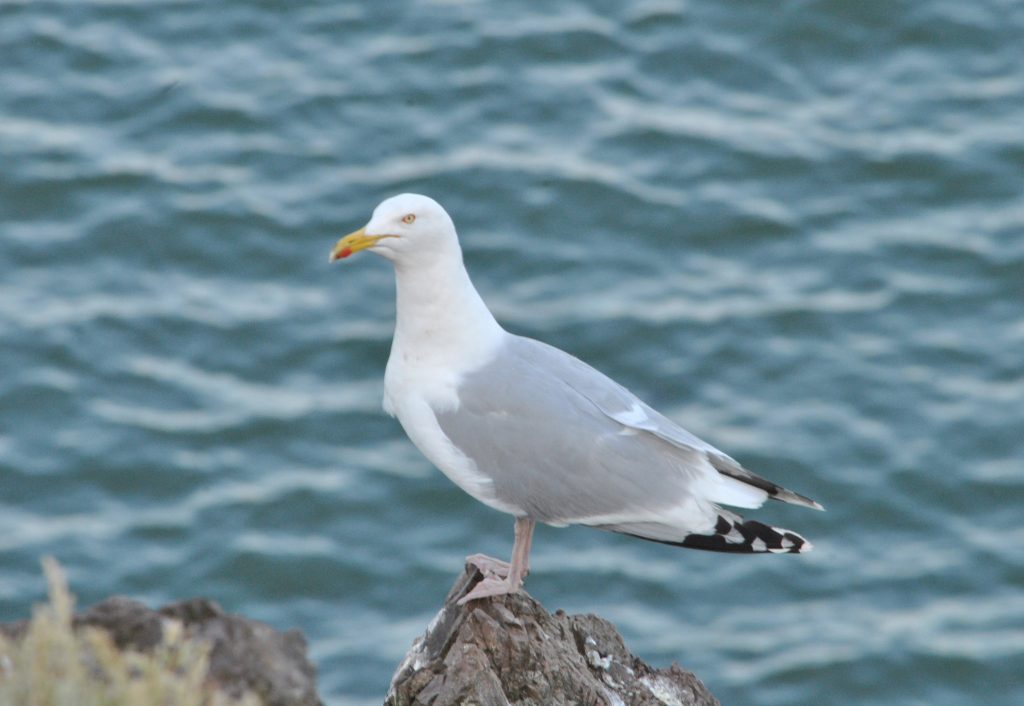 One of My Highlights last summer was when Dumfries and Galloway  Ranger and Wildlife Photographer Keith Kirk Very kindly invited me to join him and some friends to go for a summer evenings walk over to Hestan Island at Auchencairn Bay ! Grid ref: NX 838 502 GB Grid (at highest point)

I had often looked across to the island longing to visit it , but being a landlubber and no expert of tides , I had never attempted the walk , as the thought of being cut of by the fast tides or being stuck in mud kind of put me off ! So when getting the chance to go with a Guide who knows his stuff , i jumped at the opportunity !

Keith has told me ‘Strictly no Wellie boots ‘ trainers and shorts were the dress code , as a farmer who lives in his wellingtons i didn’t understand the reasoning , a mud and wellies seem to be a natural combination . But Once we started walking out i understood completely , and realised just how important it was to be doing this walk with somebody who knew their stuff !

We set off from the wee car park half way along the road to Balcary Bay Hotel just near the fishing nets , It was very muddy indeed , and wellies would soon of slipped off and been lost in the gutters , so first lesson had been learned ! We followed the route ( as seen on the map ) out to the far point of the island , we had to cross over a rather fast running and deep burn ( again wellies would of been useless) before we got to the natural causeway called ‘The Rack’ built up of  shingle and mussels that runs from Almorness point . Once on the cause way it was a good solid walk to the island and onto dry land once again ! Keith said we had an hour to explore before we would have to head back in again to beat the tide . So off we went to have a look around !

One of the first things i noticed about the Hestan was the Sea birds , the noise of them and the amount of them was unreal , i had my camera with me and took hundreds of shots of them in flight , although only a few turned out not blurry ! ( i have selected some of the best in the Gallery slider at the top of this article)  . Hestan measures approximately 460 metres by 270 metres and at its highest elevation sits at just over 50 metres above sea-level , the Island is famous for its connection with smuggling in the 18th century , it is fabled thanks to Author Samuel Rutherford Crockett  who called it Rathens island in his noval The Raiders,he wrote  that there were  shelves cut into the rock where  goods were stored by the smugglers  in the caves on the south west of the island , but we never had time to explore that far ! But one of the amazing sites we did get to see is ‘Elephant Rock ‘ , I had often heard of this famous Galloway rocky outcrop and i had seen pictures , but i never realised that it was on the island , and what a joy it was to finely see this massive natural statue .

The island also has the famous ‘Daft Anne’s steps’ which  are a set of rocky pillars extending from the south point. In the Story of Hestan Island, published by Auchencairn History Society, Mark White gives the following account. Daft Anne was a person of weak intellect who lived in Auchencairn. In those days the tide in Auchencairn Bay went out further than today and it was possible (but not recommended) to cross from Balcary Point to the south side of Hestan Island at low tide. This saved a long trek round the north end of the bay to Almorness Point and the safer crossing to the north of the island. Needless to say, it is said  Daft Anne got drowned on the short crossing !

While exploring We also got to see the Light house , although a modern solar powered one now built in 1996 , the original was built on the eastern side of the island by Alan Stevenson in 1850 , Also on the Eastern side of the island that faces out to sea was a large population of cormorants , which were nesting and raising young , ( Pictures also on the gallery at the top of this article )  . we also got very close up to young seagulls to .

Hestan  was once  the property of the monks from Dundrennan Abbey  back in the 12th and 13th centuries ,who were major wool merchants and producers and shipped wool from Abbey Burnfoot . It also was once mined by men  seeking tin and copper back in the  19th century . Another famous resident of the Island was Once King Of Scotland for a short time in the 1300’s , Edward Balliol , Who built a Manor House in 1342 after losing his throne the house which is now all but gone .

The island currently  has a small  house on it that was built  1841 with the purpose of accommodating the original lighthouse keeper. the island also was once farmed , and people still remember sheep being kept on the island and walked over the causeway not that long ago , the cottage although not perminantly lived in since the 1960s, it is now a private holiday home , Keith was telling us the present tenents used wheel barrows to get everything across to the cottage from Almorness point while they were restoring it !

So as you can tell Heston is so much more than just an Island , its full of history , and if you ever get the chance to get a walk across to it , with someone that knows what they are doing , then I cannot recommend it enough , We were very lucky to be there on such a stunning evening with one of the best sun sets i saw last year . But i can not wait to get back again this year and explore the rest of the island that i have not sen yet !

All Pictures taken and owned by R.B Photography