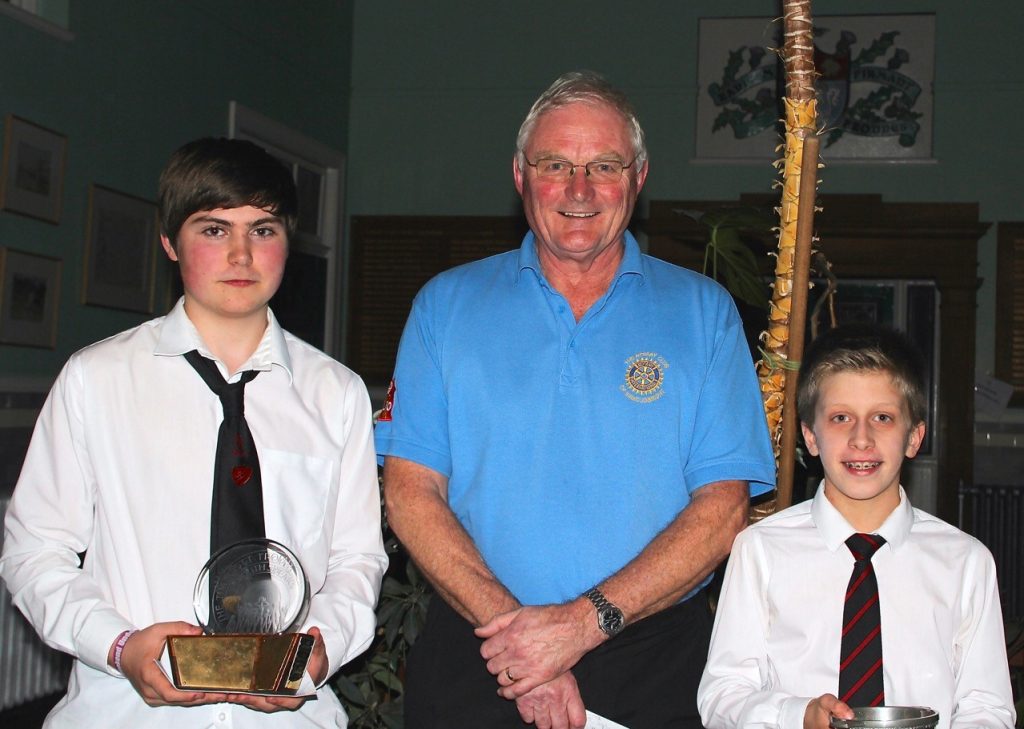 Interest, excitement, an element of tension and a dash of humour made for an excellent evening’s entertainment when twelve pupils from Kirkcudbright Academy presented their individual talks to a large audience within the Academy on Thursday 13th November.

Participating in the Rotary Club of Kirkcudbright’s annual Youth Speaks event, six pupils from the Junior School competed for a decorative quaich presented by Maurice and Anne Halliday with six senior students competing for the Jim Scott Memorial Trophy.

The competition dates back to 1982 and a wide range of subject matter was chosen by the contestants, ranging from the topics of Middle Child Syndrome to The Circle of Life. The first three from each section took home cash prizes with the winner of the junior section, Sam Gurling, being awarded the decorative quaich for his talk about Mark Beaumont, and the winner of the senior section, Marcus Austin-Baird, being awarded the Memorial Trophy for his talk entitled ‘The Evolution of Communication’. During his summation the Presiding Judge, Gordon Cowan, commended all pupils on their presentations and underlined the depth and overall quality of the various talks. The prizes were awarded by the Kirkcudbright Club’s President, Colin MacLaine.

In his closing remarks MC for the evening, Gavin Scott, thanked all present for their attendance coupled with acknowledging the valuable support and encouragement given to the pupils by the English Department at the Academy 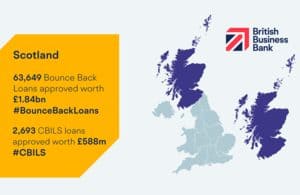