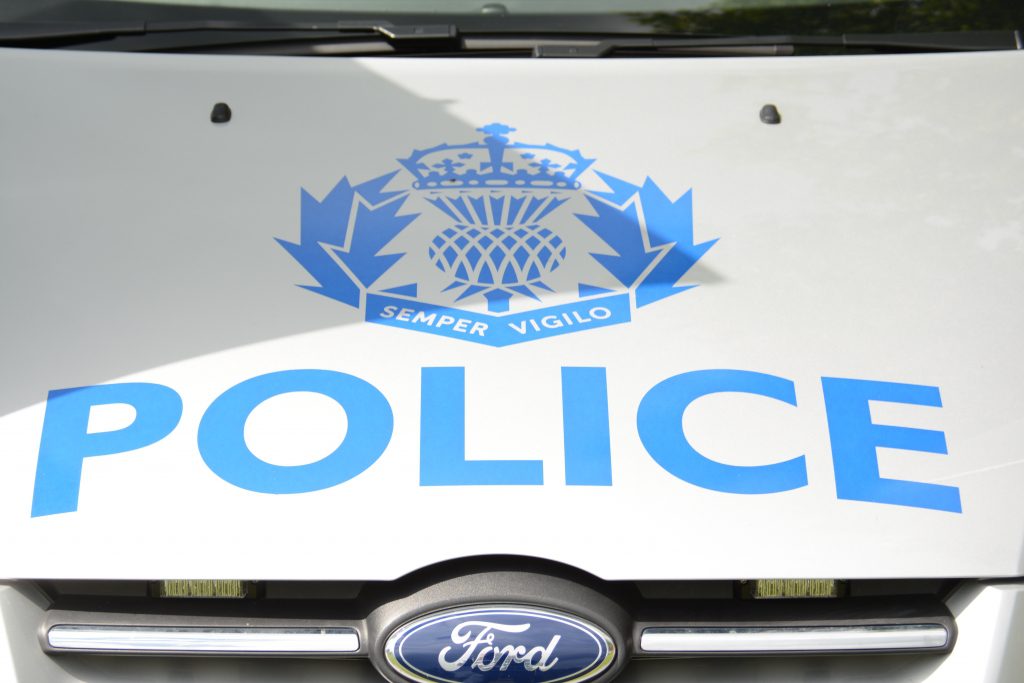 Police Scotland Officers in Dumfries want to trace the following described two men in connection with the theft of about £600 worth of expensive brandy, vodka and whisky from the Tesco superstore in Lockerbie Road in Dumfries at around 1800 hours on Thursday 2 July 2015. The men are described as (1) in his mid to late 60s, grey hair, medium build, dark rimmed glasses, wearing a green and brown striped polo shirt and dark blue dress shorts. (2) in his mid 40s, dark hair, medium build, wearing a khaki coloured cotton jacket.

Constable Ian Dawes from Police Scotland in Dumfries said “the two men we want to trace in connection with this theft were seen to wheel away the drink in a trolley and appeared to be acting together. This does appear to be a planned theft and we appeal to anyone who may have been in the store around this time to get in touch on  if they can help us identify them, through the usual 101 number.