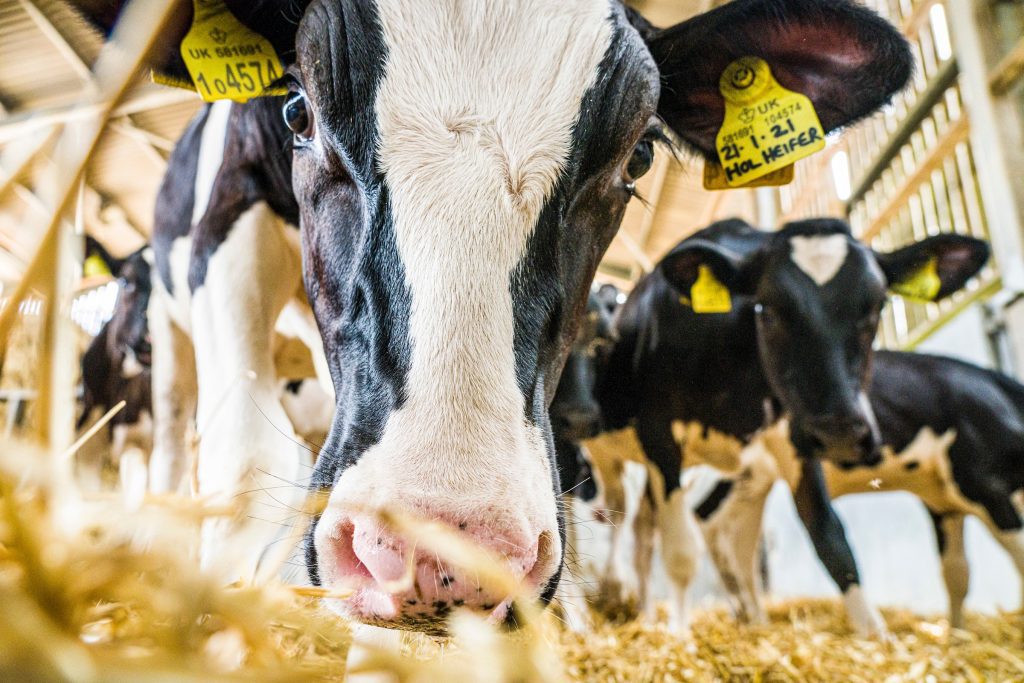 A project which uses cutting-edge precision technology to tackle calf pneumonia and scours in the dairy-beef sector will highlight its work at a webinar later this month.

The £1 million Innovate UK Well-Calf project, which involves partners from Smartbell, Scotland’s Rural College (SRUC), Parklands Veterinary Group and Agri-EPI Centre, has developed a solution for optimising the production efficiency of the sector through improvements in health and management.

The webinar on 26 October will highlight the benefits of Well-Calf, which has been trialled on-farm, as an effective youngstock rearing solution.

Approximately 50 per cent of beef production in the UK originates in the dairy herd but there is large variation in the productive weight-for-age and health status of young calves entering rearing units from dairy farms. As a result, disease incidence and antibiotic use is high.

An animal’s early life health status influences its performance efficiency in later life, and projected industry losses due to suboptimal early-life management is estimated to be £120 million per year, while the impacts of disease cost the industry £80m per year.

Well-Calf integrates on-farm data with an early-warning health detection system specifically designed for calves to detect diseases such as scours – or diarrhoea – and pneumonia.

Carol-Anne Duthie, Head of Beef and Sheep Research Centre at SRUC, said: “Diseases such as pneumonia and scours within calf-rearing systems are often underestimated since visual signs are difficult to pick up and this represents a major challenge to the industry.

“Well-Calf aims to facilitate early-disease detection and intervention, and thus improve health and welfare, increasing productivity and reducing our reliance on antimicrobials.”

The online webinar, which will draw on expertise from partners across the project, will be held via Zoom on Tuesday 26 October at 10am.