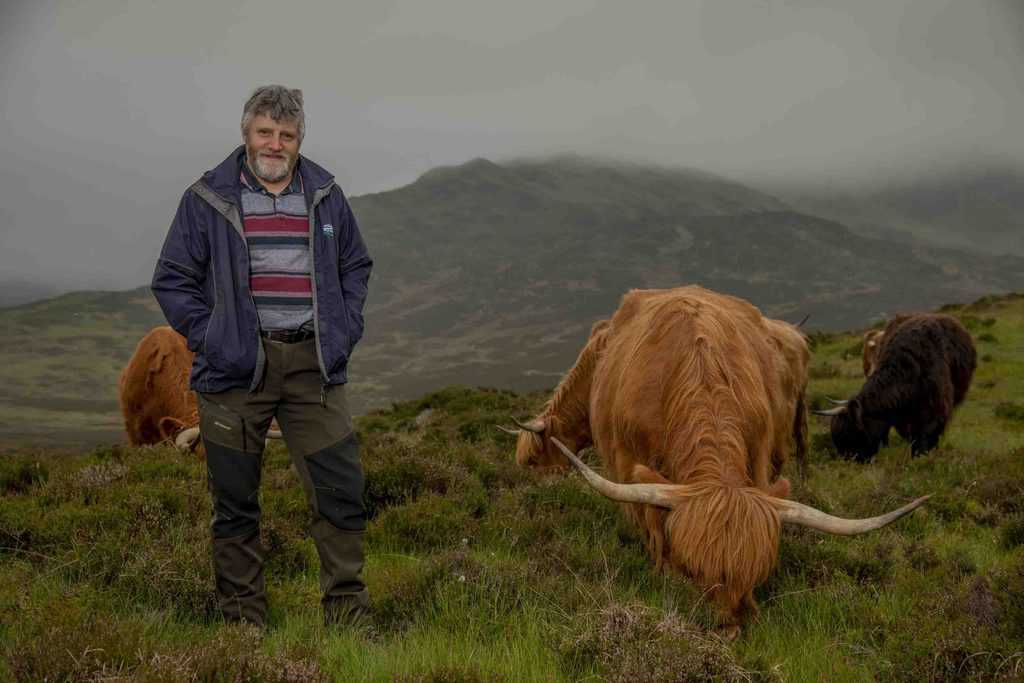 NFU Scotland has set out a clear industry-backed roadmap on how Scottish agricultural policy will meet the challenges of climate change and biodiversity loss whilst contributing to Scotland’s ambitious food and drink sector targets.

Working with policy experts, it has distilled the concepts and principles from the Scottish Government’s Farmer-led Climate Change Groups (FLGs) and the Union’s own ‘Steps to Change’ proposals to design a uniquely Scottish future agricultural policy framework that will deliver the outcomes required.

It is a policy approach that they believe fully recognises the complexity of current agricultural businesses and the need for a single coherent policy framework that has flexibility in delivery across all sectors, farm business types and sizes, and geographies in Scotland.

The basis for support is ‘how’ production is undertaken, rather than ‘how much’, and such an approach will continue to safeguard the rural economy while also meeting recognising the urgency of tackling emissions and addressing biodiversity loss.  NFU Scotland and FLGs recognise that agriculture can and should contribute to achieving these goals, as does the Farming for 1.5 Degrees Final Report published this week.

Speaking after the briefing, NFU Scotland President Martin Kennedy said: “This is the time for action as the clock is already ticking.  Scottish agriculture needs direction on a future agricultural policy framework that can enable a ‘just transition’ from where we are today to where we need to be in just a few short years.

“NFU Scotland, working with policy experts, the Farmer-Led Group recommendations and our own ‘Steps to Change’ policy vision has set out a clear transition to a robust and credible Scottish agricultural policy in the future that will initiate and enable change and, crucially, ensure delivery of the food, climate and biodiversity outcomes expected from our industry.

“Critical to success in agriculture delivering against Scotland’s ambitious climate, biodiversity and food sector ambitions is an appreciation by all, in particular Scottish Government, that action is required now to instigate change.

“In the void of alternative models for policy delivery, the approach we are advocating has the backing of the industry and will ensure that farming and crofting across Scotland meets environmental and climate challenges in a uniquely Scottish way while still delivering high quality, sustainable food production that underpins our food and drink sector and maintains the social and economic fabric of our rural areas.

“Our message to Scottish Government is that kick-starting change within the industry is required now so that farmers and crofters can start adjusting their systems and businesses through a transition phase to 2025 prior to a new Scottish agricultural policy being implemented. What is set out and achieved in the transition will determine success or failure in Scottish agriculture from 2026 onwards.”

“The rhetoric of change must now be replaced by delivery.”