Harper Raises Her Livestock Worrying Act With The First Minister 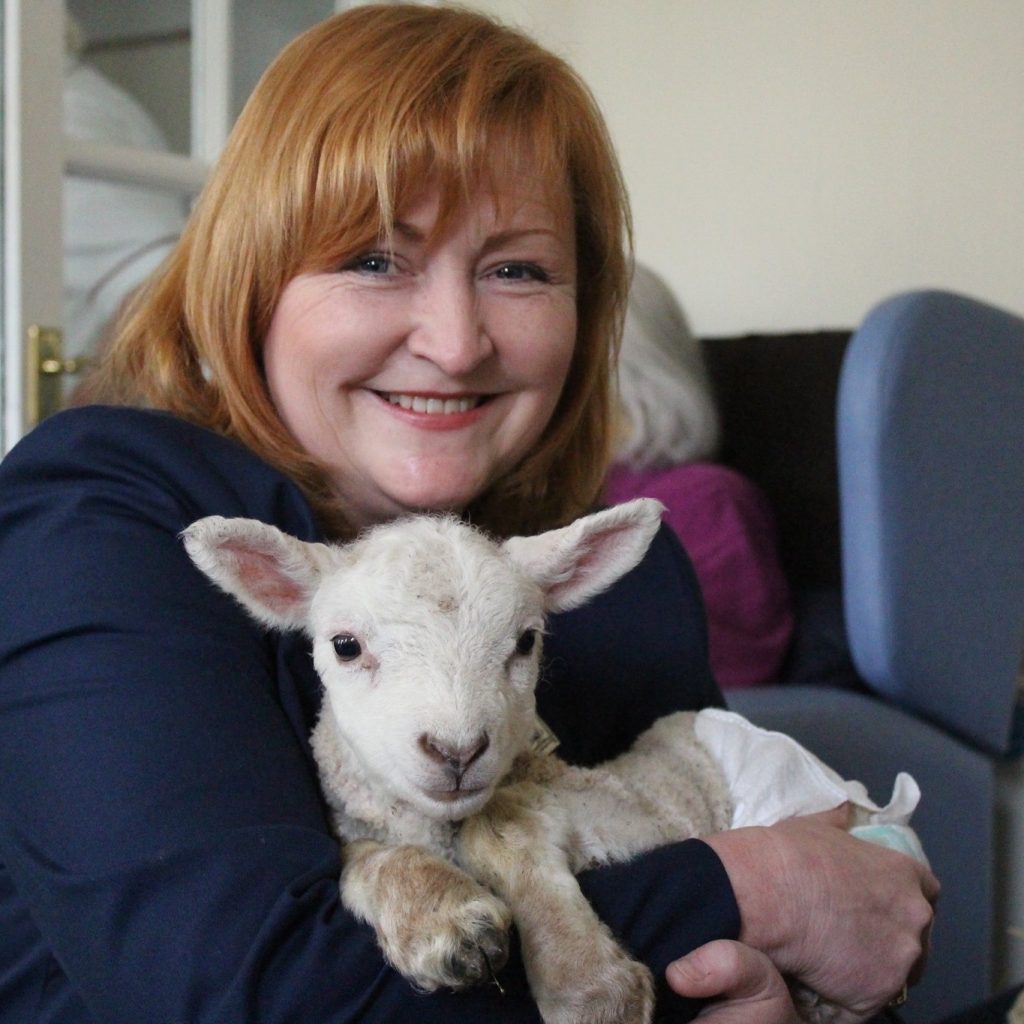 South Scotland MSP Emma Harper, who successfully guided legislation through the Scottish Parliament to increase the investigation powers available to Police Scotland and the penalties available to the Scottish Courts for people who allow their dogs to chase, attack, worry or kill livestock, today (Thursday 20 January) was successful in seeking assurances from Scotland’s First Minister that the Scottish Government will be promoting her Act and its provisions.

“I was pleased to have the opportunity to raise my Protection of Livestock (Amendment) (Scotland) Act 2021 with the First Minister. I welcome the First Minister’s commitment to the Scottish Government taking forward work to raise awareness of the Act especially as we approach lambing season and on responsible access to Scotland’s countryside, particularly with dogs.

“My Act, which came into force on the 14th of November 2021, extends the powers available to Police Scotland and the Crown Office and Procurator Fiscal Service to better investigate and enforce those who allow dogs to become out of control in the countryside which can then lead to worrying and attacks on livestock. Any attacks on livestock can have serious financial and emotional consequences to Scotland’s farmers who work extremely hard 365 days each year to ensure our food supply.

“In addition to this welcome assurance from the First Minister that public awareness raising will be taken forward soon, I have written to NatureScot and the Chief Constable of Police Scotland to ask how they will proactively advertise and promote the Act so that people are aware of the serious consequences of allowing their dogs to attack or worry livestock. I have also asked them to promote messaging on the importance of following the Scottish Outdoor Access Code when in the countryside.

“My message to all is that we do want people to benefit from accessing our beautiful outdoor spaces and places. Our local area and countryside in breathtakingly bonnie and we know how beneficial outdoor access is for positive health and wellbeing. I am asking people to access the outdoors responsibly. Follow the Scottish Outdoor Access Code. Avoid taking dogs near fields where there are livestock. But, if you have to, keep your dog on a short lead and under control. I look forward to the Scottish Government work commencing soon.”