The Annual Dumfries and Galloway Overwintering Cattle Show and Sale 03.04.2017 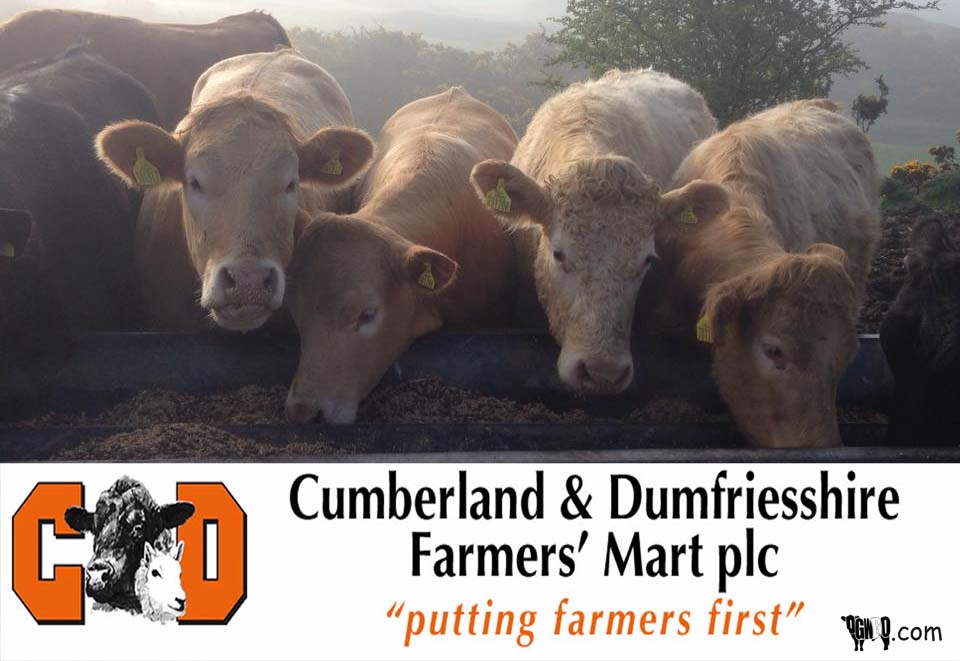 C & D Auction Marts Ltd held their fortnightly sale of Store Cattle on Monday in Dumfries which included The Annual Dumfries and Galloway Overwintering Cattle Show and Sale. An outstanding run of 37 Young Farmers Cattle were a credit to the Young Stock Handlers who presented their Cattle in Tip Top Condition To a full ring side of buyers.

The Reserve Ticket won by Hannah Slaon, Rigghead with ‘Youknowhatimeanharry’ A Limousin Bullock Bred at Haa-Side and Purchased by Local Show Man W Boyd at £1520 (302p/kg)

Outwith The Show 277 Head was Presented to a Full Attendance of Buyers.

Small Show of Calves Easily Sold to £410 For a Fleckvieh Cross Bull From Slack, Lochmaben.