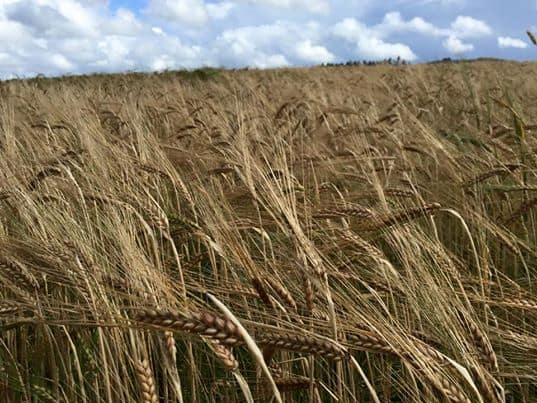 As Scotland prepares for the first phase in easing lockdown restrictions, arable farmers have mapped out their priorities to reset, restart and recover.

The Union has recognised that Scottish agriculture and all that it underpins will have to change and adapt from ‘business as usual’ to a very new operating environment. It believes that resetting and restarting food production, processing and distribution will also provide significant opportunity for Scottish agriculture.

As the UK and Scottish Governments set out their plans for coming out of lockdown and kick starting the economy and businesses, our commodity committees have set out their plans for their sectors. Willie Thomson, NFU Scotland Combinable Crops Chairman, sets out the key areas for recovery in the crop growing sector. https://www.nfus.org.uk/news/news/scotlands-arable-farmers-map-out-priorities-as-nation-prepares-to-reset-restart-and-recover

For those growing crops, the priorities are the following:

“The Scottish Government’s classification of whisky distilling as non-essential has slowed production.  Combined with reduced brewing malt demand, it has meant malt production has also slowed.  Fewer loads into distillers, brewers and maltings combined with loss of other business has led to hauliers furloughing drivers and parking up vehicles.

“Our concern is what this could mean at harvest time.  Using information from the rest of the chain, we have been pressing Scottish Government to ease constraints on distilling as soon as possible to allow processors to catch up on delayed production and prevent backlogs at harvest.

“Despite lock-down, the UK Government is adamant that the Brexit transition period will not be extended.  But there remains a question over whether a deal can be agreed in time to stop big tariffs on UK grain exports to Europe.  If UK tariffs are set lower as has been set out for some cereal products, that would put us at a real disadvantage.

“Future support is the other Brexit issue.  I took the opportunity of a teleconference with Fergus Ewing recently to spell out the importance of our sector, both as a supplier to the whisky industry and as an integral part of Scottish agriculture, needing fair treatment in future policy-making and support schemes.”