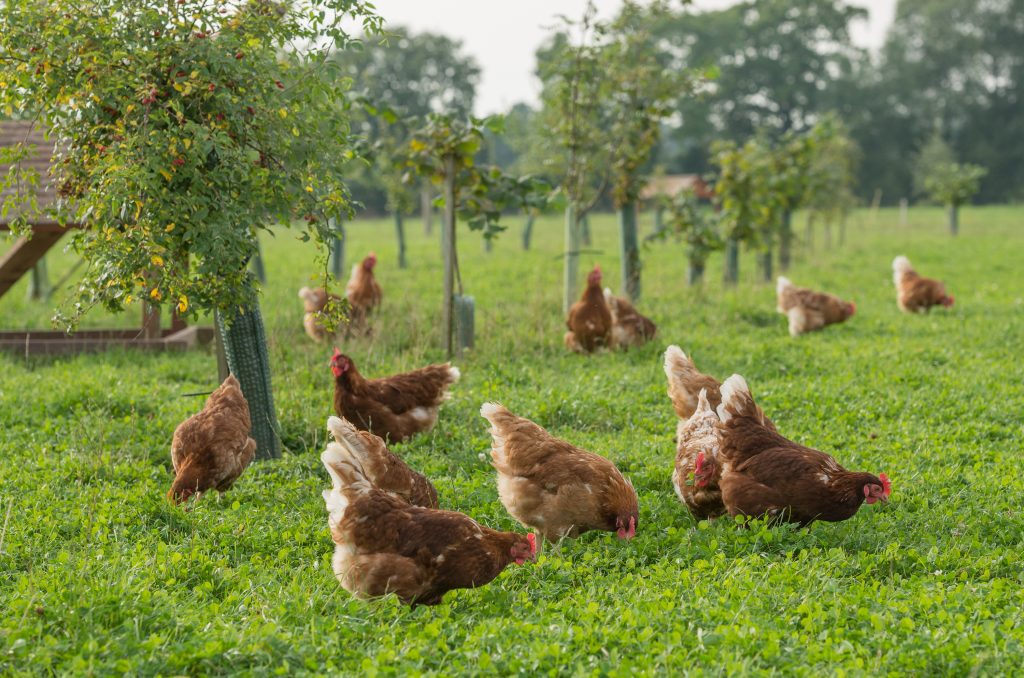 The Scottish poultry industry continues to struggle with the ongoing threat from Avian Influenza.

A meeting of NFU Scotland’s Poultry Working Group held yesterday (Thursday 10 November) has repeated its calls for Scotland to immediately impose a housing order on birds, insisting they be kept inside, to back up the strict biosecurity measures already in place on farms.

The group has also criticised the response of some retailers to the crisis. The appearance of Italian eggs on some Sainsbury’s shelves highlights that some supermarkets are failing to recognise that the huge increase in input costs faced by poultry keepers is what’s driving them to reduce bird numbers on farm and, in turn, is increasing the prospect of empty shelves.

Speaking after the meeting, Poultry Working Group Chair Robert Thompson said: “With the growing threat posed by Avian Influenza, Scotland’s poultry keepers are continuing to call on Scottish Government to impose a housing order to help minimise the risks.

“For most producers, there are no insurance options against AI while some have only limited and very costly insurance available. The risks of getting the disease in a flock remain too high and many units, especially free-range, will be left lying empty rather than taking a chance on restocking only to risk losing them all and incurring the costs associated with that.

“Eggs supplies to retailers are very tight and shelves will be empty, not due to AI as the retailers will suggest, but the retailer’s approach to egg packers.

“Most retailers have ignored requests from all sectors of the industry for a sustainable price to be offered in response to exceptionally high input costs, and that has resulted in 5.5 million fewer chicks being placed on UK farms in the last 12 months.

“The results are now obvious, and with no cushion within the industry, the additional impact from AI has been catastrophic.

“Where the sector may have been able to help manage the modest reduction in production caused by AI, the lack of retailer support means that eggs are becoming extremely difficult, and costly, to source. The retailers need to respond now and treat their UK suppliers with much more respect. This situation has been of their own making.

“Simply importing more eggs and chicken from abroad will also be a challenge for supermarkets as the disease is raging across the EU, leading to millions of birds being culled. Instead, they should be backing home production and paying a price that recognises the exceptional high costs that producers face.”