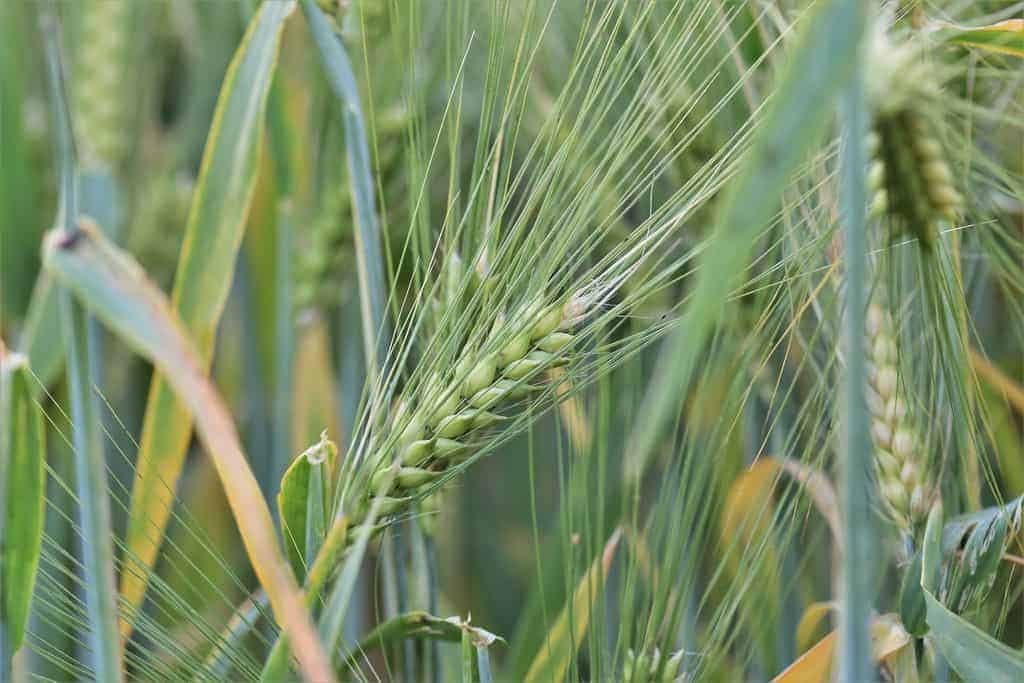 New trials will test whether the targeted application of fertiliser to the leaves of a plant can help reduce a farm’s carbon footprint.

The Farming for a Better Climate Soil Regenerative Agriculture Group, which is supported by SAC Consulting – part of Scotland’s Rural College (SRUC), originally carried out on-farm trials in 2020 where 100kg/ha nitrogen was applied to a range of arable crops, followed by several 5kg/ha applications of foliar nitrogen.

On the strength of their results, SAC Consulting has been awarded funding from the Mains of Loirston Charitable Trust to test the effectiveness of this approach in scaled-up plot trials.

Foliar feeds aim to supply small amounts of nutrients in a targeted manner to potentially increase fertiliser use efficiency and tailor crop nutrition to growth within a season.

It may also have the added benefit of reducing a farm’s carbon footprint by using less fertiliser.

The new trials are taking place at three sites across Scotland – one with spring barley and two with winter wheat.

Six base rates of fertiliser have been applied to the crops to produce a full fertiliser nitrogen response curve. At two rates (100kg/ha and 150kg/ha for winter wheat, but lower for barley), the crops will receive up to three applications of foliar nitrogen at 5kg/ha.

Fertiliser uptake will be calculated by measuring the crops’ nitrogen content at harvest. This will allow the efficiency of fertiliser use to be compared between treatments.

Professor of Crop Physiology at SRUC Ian Bingham, who is leading the project, said: “The design of the trials will allow us to quantify how much of the nitrogen supplied through the soil and leaf is captured by the crop and contributes to yield.”

For more information about Farming for a Better Climate, visit: www.farmingforabetterclimate.org