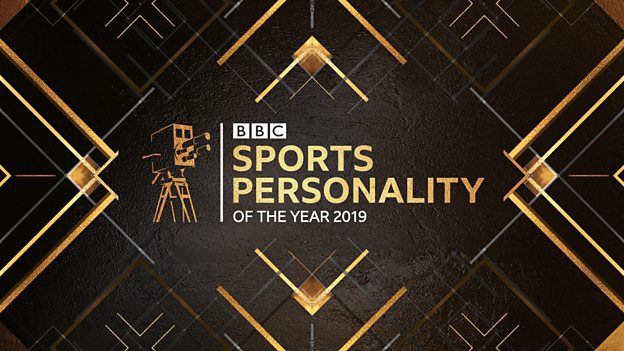 The nominees for BBC Sports Personality of the Year’s Greatest Sporting Moments of the Year and World Sport Star of the Year awards have been announced.

The winners of both awards will be decided by the public with voting opening today.

The six Greatest Sporting Moments of the Year are (in chronological order):

The World Sport Star of the Year nominees are (in alphabetical order):

Simone Biles continues to redefine gymnastics and enjoyed another record-breaking year. She set a new mark for medals won at World Championships by raising her tally to 25, of which 19 are golds. The American performed two new skills that were named after her in the gymnastics code of points.

Kenyan long-distance runner Eliud Kipchoge went viral in October this year after becoming the first man in history to run a marathon in under two hours. The staggering achievement came just months after he won the London Marathon for the fourth time in a time just outside his own world record.

Siya Kolisi led South Africa to a stunning triumph against England in the Rugby World Cup final in Japan. The first black captain in the Springboks’ 128-year history has been universally praised for his leadership and his role in helping to unify a nation amidst a difficult social and political backdrop.

Megan Rapinoe scored a remarkable six goals to help the USA win the Women’s World Cup in France. Her exploits saw her claim the Golden Ball for best player and the Golden Boot for top goalscorer. She went on to win the women’s player of the year award at the Best Fifa Football Awards.

Steve Smith enjoyed a prolific series against England to help Australia retain the Ashes. The batsman scored 774 runs, at an average of 110, and was awarded the Compton–Miller Medal for the best player in the series. He battled back from a nasty neck injury suffered in the second Test at Lord’s.

Tiger Woods, having suffered a horrendous run of injuries, produced one of the sporting comebacks of the century. The 15th major of his career came a remarkable 11 years after his last. He then equalled the PGA Tour record of 82 tournament wins with victory at the Zozo Championship.

Audiences will be able to vote for their favourite moment and World Sport Star on the BBC Sport website when voting opens at 9am on 29 November. The voting will close for both categories on 6 December at 9am.

The results for both categories will be revealed on the night of the live show on 15 December. For voting criteria on all the awards, further information and updates please visit bbc.co.uk/sportspersonality

BBC Sport Personality of the Year 2019 takes place in Aberdeen on 15 December at the P&J Live arena and live on BBC One from 7pm.