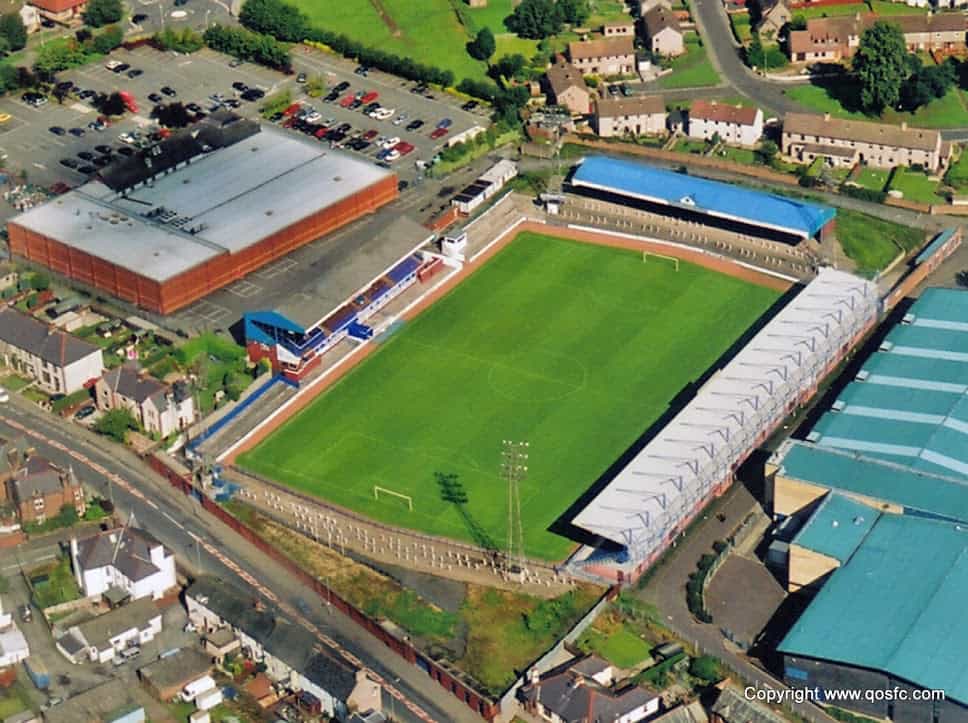 Queen of the South FC are delighted to welcome Abdul Osman to Palmerston. He has signed a short term deal until January 2020.

The 32 year old midfielder is probably best known for his 4 seasons with Partick Thistle but has also played for Gretna and Falkirk in Scotland as well as lengthy spells with Northampton Town and Crewe Alexandra and a short time playing in Greece.

Abdul was born in Ghana but was in Watford’s youth setup prior to a starting his senior career in non League football and then joining Gretna for their season in the SPL. There followed over 170 games for Northampton Town and Crewe, with a short spell in Greece in between. He joined Partick Thistle in the summer of 2014, staying with them throughout their 4 years at the top level and captaining the side. Departing Thistle following their relegation he returned again to Greece briefly before joining Falkirk for the second half of last season.

Queens boss Allan Johnston said “Abdul has lots of experience, playing at a good level. He has trained with us for a few weeks now and we’ve had a good look at him. We know what he can add to the squad. I’m delighted he has agreed to join us”.

Abdul will go straight into the squad to face his former side tomorrow and has been allocated squad number 17.