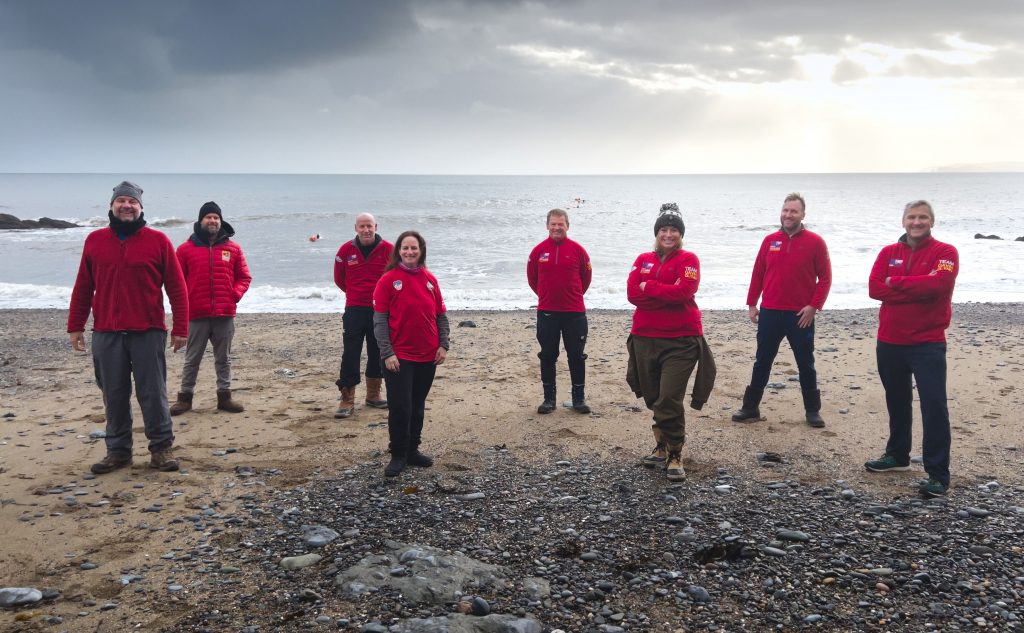 A team of six brave sea swimmers from Dublin are set to make history by attempting to swim the North Channel, from Donaghadee in Co Down, Ireland to Portpatrick, Dumfries and Galloway, Scotland, without any wetsuits, which is something that has never been done in the winter before due to the extreme conditions. 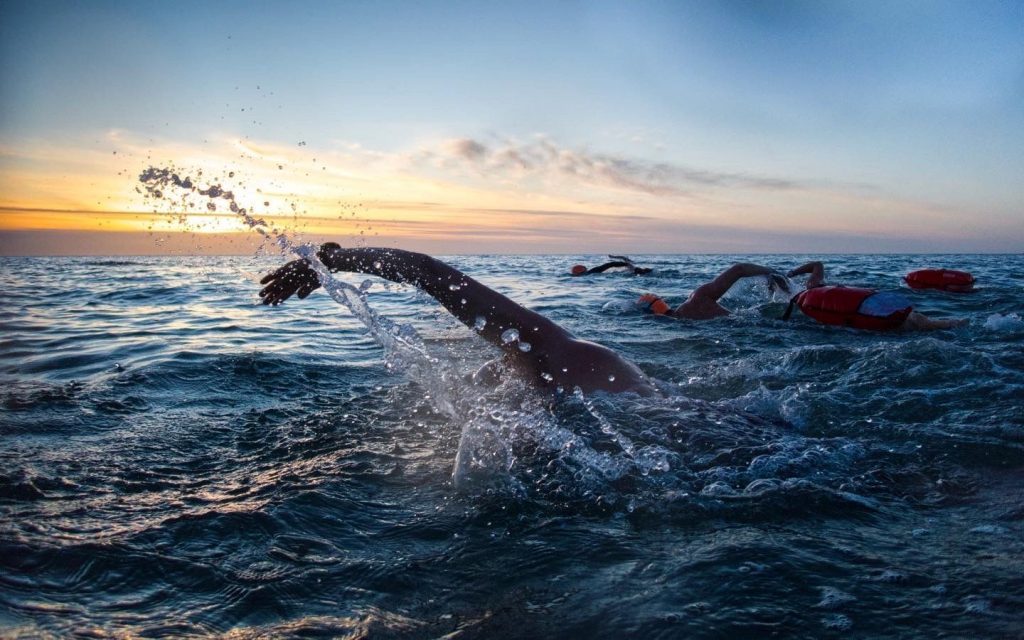 The team are setting off on Friday the 14th of January and they hoping to raise €30,000.00 for The Gavin Glynn Foundation to assist families battling childhood cancer.

The swim is a distance of 34.5 km (21.4 miles) and is expected to take around 15 hours if all goes smoothly, it is known for fickle weather, rough seas, tough currents and an abundance of jellyfish. Sometimes referred to as the Irish Channel, Temperatures could be around 8C to 9C in the water and 2C to 7C surface air.

In history, the first successful crossing was in 1947 by Tom Blower…and few others have followed. There were quite a number of unsuccessful attempts in both directions.

Nuala Moore explains, “…it is a body of water that requires the utmost of respect. Above both Scotland and Ireland, there are thousands of miles of sea, all raging and wanting to run south and north. When this water tries to squeeze between the two countries, the limited space forces the water to act very erratically. As the water runs through islands and in and out of headlands and bays, it goes every direction. Therefore, to a swimmer, there is no definite system of movement. The air temperature in the summer in the north is often 12-18°C – so this would be a negative on the skin as well. The tides running through Rathlin Island work on nine hours and not the usual six. The erratic nature of these flows is why this stretch of water is the most respected. Add to this the fact that the water temperature is only 12-13°C (upper 50°Fs) and jellyfish are a huge variable. Stings are definite.” A Live swim Tracker link : will be live on Friday 14th January, click HERE. It would be fantastic to give these guys a warm welcome to Dumfries and Galloway at Portpatrick when they reach this side.

The Walrus Swim Team are:

You can Donate by Clicking HERE