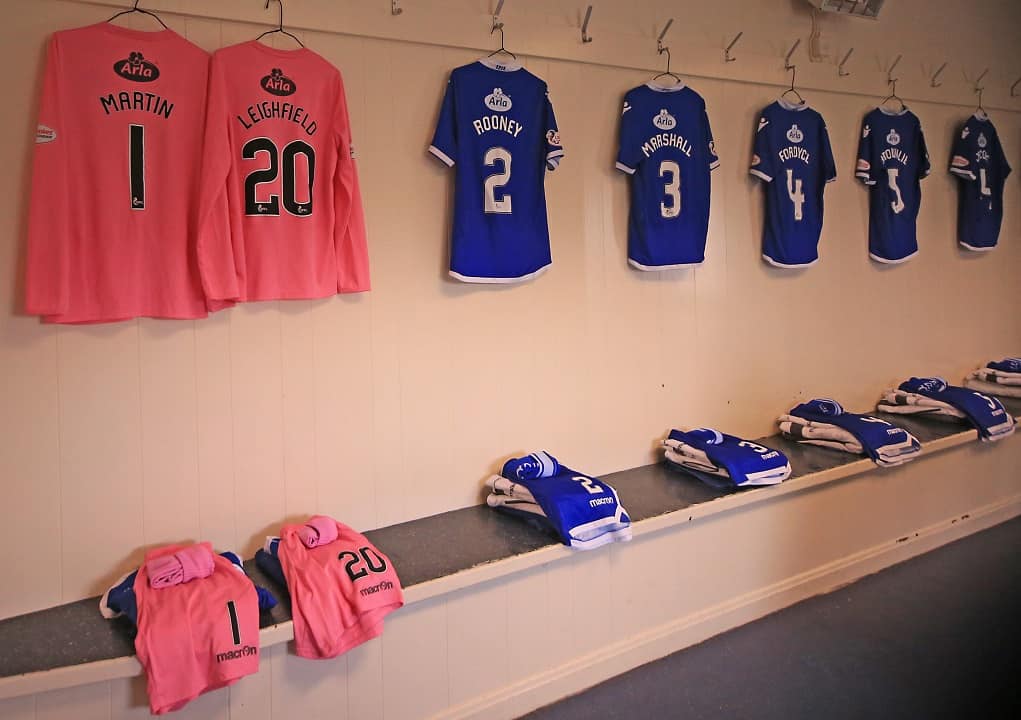 Queen of The South are pleased to announce the signing of Gary Harkins on an initial one year deal.

The 33 year old spent much of his early career in England before returning to Scotland where he gained a wealth of experience with Partick Thistle, Dundee and Kilmarnock.  The tough midfielder who is dangerous at set pieces and has goals in his game played almost every match for Morton in the Championship last season.

On completing the signing, Manager Gary Naysmith said “I am delighted to add Gary to our squad for next seasons campaign. After John left the club and Joe returned to Celtic at the end of his loan deal, it was no secret that we were looking to add another central midfielder to our squad for the season ahead. I feel that Gary’s attributes will compliment Kyle Jacobs strengths very well in the engine room next season and I look forward to the two of them playing together. Gary was Morton’s best player against us in every game last season and once I knew that he was available and interested in joining us, I moved quickly to snap up his services. He is an experienced player who is very comfortable on the ball and is someone who will help us control more games, especially in our home matches”