QOSFC Announce Sammy As Their Walking Football Player of 2018 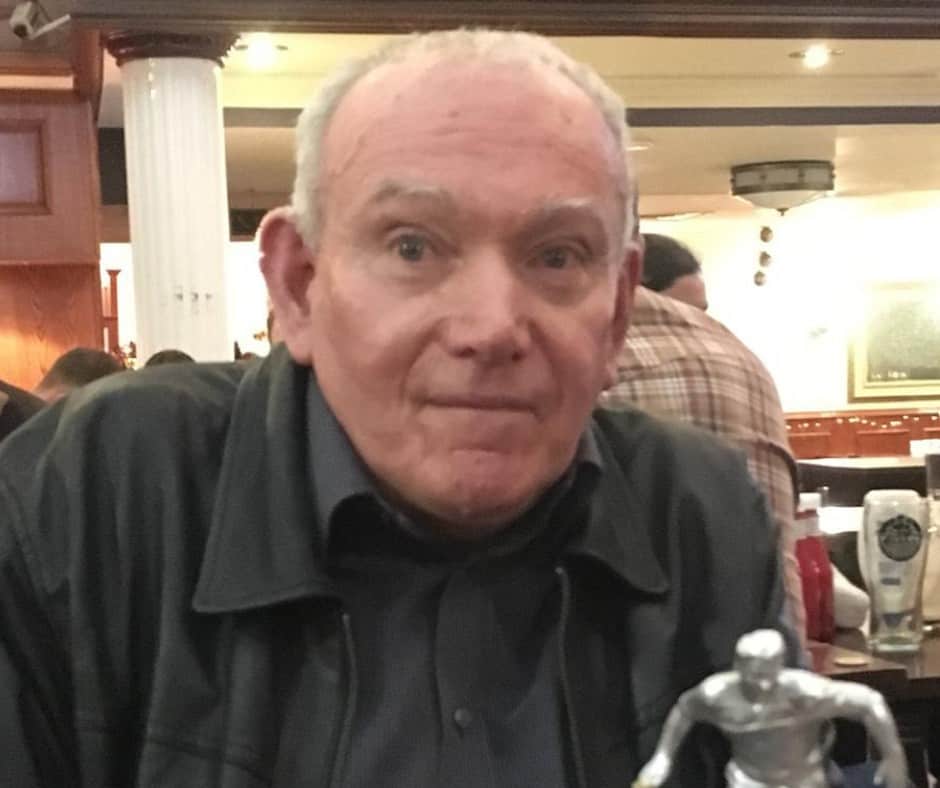 Queen of the South FC have announced Sammy as their Walking Football Player of the Year for 2018.

Sammy is one of their original Walking Footballers and a dedicated member of the “Monday Club”. Sammy was selected as the Player of the Year as Dan Armstrong and some of the Walking Football members enjoyed a Christmas gathering in Dumfries to celebrate a successful year together.

Community coach, Dan added “I’m really pleased for Sammy he has been a regular attendee on a Monday since we started up the club. It really shows what a club like Walking Football can do in terms of social engagement, it’s fantastic. Although Sammy won the overall award, each and everyone who attends the group are stars”.

Walking Football for the over 55s takes place at the Queen of the South Arena on a Monday morning from 10am and costs £3 per person.