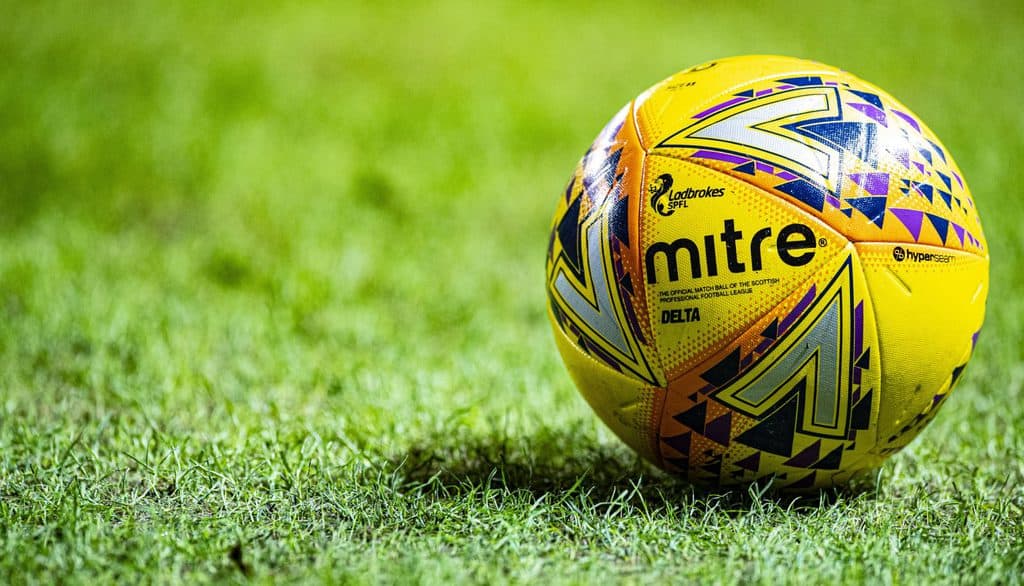 Following a vote by all 42 clubs, the use of concussion substitutes in SPFL competitions has been approved. In consultation with the Scottish FA, the rule change will come into force from 6 March, on a trial basis, and will apply for the remainder of the current season.

The rule change comes following an announcement by the International Football Association Board (IFAB) in December 2020 that competition organisers could trial the system between January and August 2021.

SPFL chief executive, Neil Doncaster said: “The safety and wellbeing of players is clearly of the utmost importance to everyone involved with running football. Yesterday’s tragic news that Gordon McQueen has been diagnosed with dementia is the latest reminder of why it is vital that we do everything we can to protect those playing our game.

“We have seen a great deal of positive development in concussion protocols across sport in recent years and we hope that our participation in this trial will be the next step in that process.

“The Scottish FA refereeing department has already started briefing our clubs on the details of the rule change, with that process continuing in advance of the change coming into force on 6 March.”