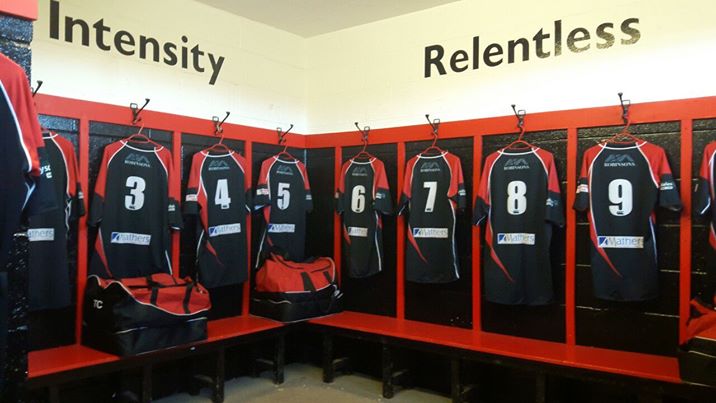 An overnight stay on Friday night did not help a Stewartry Rugby Club team who had to make changes from the previous weeks team owing to injury and work committements.

Oban were also a much changed team from previous weeks and although in the relegation battle of BT West Division One were looking to have a good run in the BT West Shield tournament which could lead to a Murrayfield appearance.

From the start Oban were faster and stronger making a number of scoring chances as Stewartry struggled to hold them.

By half time Oban were 27points ahead and the game appeared to be won Stewartry using all their replacements were not able to change the constant pressure from the home team who went on to add a further 28 second half points.

The Shield game having kicked off thirty minutes before the league kick off time off 2.00pm  Stewartry were pleasantry surprised when they came out the showers to find that Millbrae had beaten Cambuslang 32-5 and the Blacks were now in fact champions of BT West Division Two and it was mixed emotions with a hammering to forget about and a championship to celebrate and a six hour journey home.