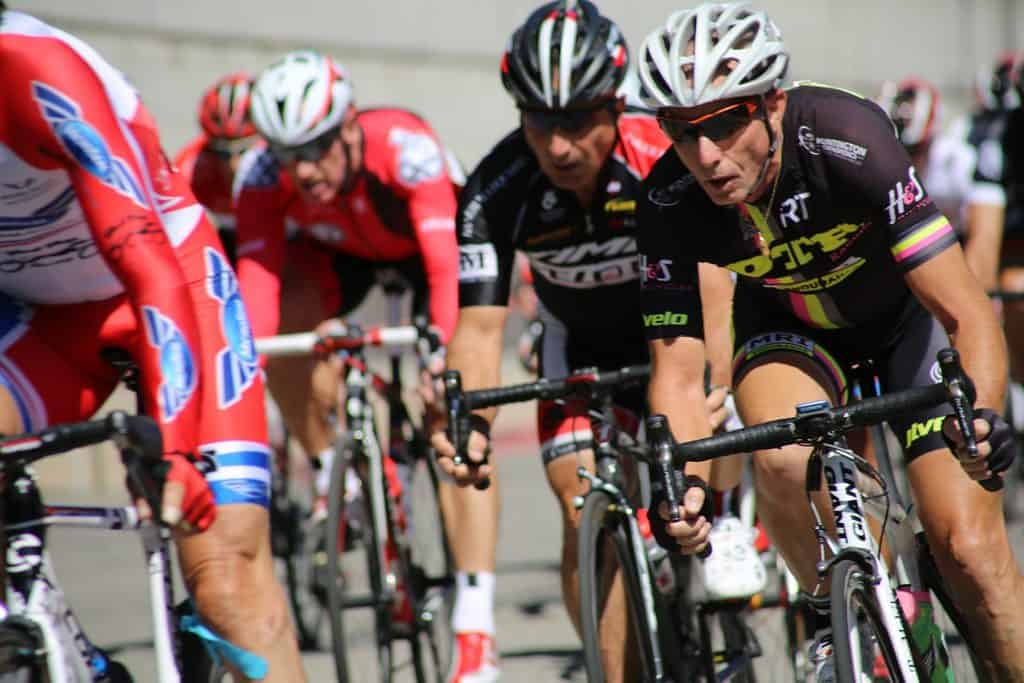 Dumfries and Galloway Council is to fund a Tour of Britain town centre race in the Stewartry in May 2021.

The race will form one Round of the ever popular Tour Series competition, which is held across the UK in May and June of each year.

Taking place on a short, closed-road circuit the races features both elite men’s and women’s racing coming at the end of a day of cycling events and activities aimed for the whole community.

Aberdeen, Edinburgh and Motherwell are among the previous Scottish locations to have hosted a Round of the thrilling Series.

“The Council is serious about promoting cycling for health and wellbeing, and I’m thrilled to announce we can do so with the support of our friends at the Tour of Britain. The forthcoming Tour Series race will attract thousands of spectators – if it is safe to do so in May 2021– and help our marketing plans to make Dumfries and Galloway one of the UK’s leading cycling destinations in 2021.” Councillor John Martin, Vice Chair of the Communities Committee of Dumfries and Galloway said,

“The Council wants to fund events that we believe have the best opportunity possible of taking place in 2021 and can support safe and responsible tourism. We know there is a great following for the Tour of Britain in our region and it is one of the most popular events that the Council funds and hosts.” Jonathan Durling, the Partnerships Director for Sweetspot, who manage the Tour Series and Tour of Britain races, is delighted to be bringing the event to the region,

“We have a long standing relationship with Dumfries & Galloway Council through The Tour of Britain and so the prospect of being able to work with them and other stakeholders to bring The Tour Series to the area in 2021 is an exciting one.

The Tour Series will be another great way to showcase Dumfries & Galloway on the cycling map and to provide an opportunity not just to see some of the UK’s top elite cyclists but also to encourage more people to cycle more often.” Nick Chisholm, Project Manager for the Galloway Glens project, which is part of the consortium bringing the event to the region said,

“The cycling opportunities in Dumfries and Galloway are awesome with a maze of quiet roads and roads suitable for all abilities. This is the first time that the thrills and spills of criterium racing has been brought to the region. The Galloway Glens team are all excited to support this event and to get behind the Spring Marketing Campaign that is being prepared. “