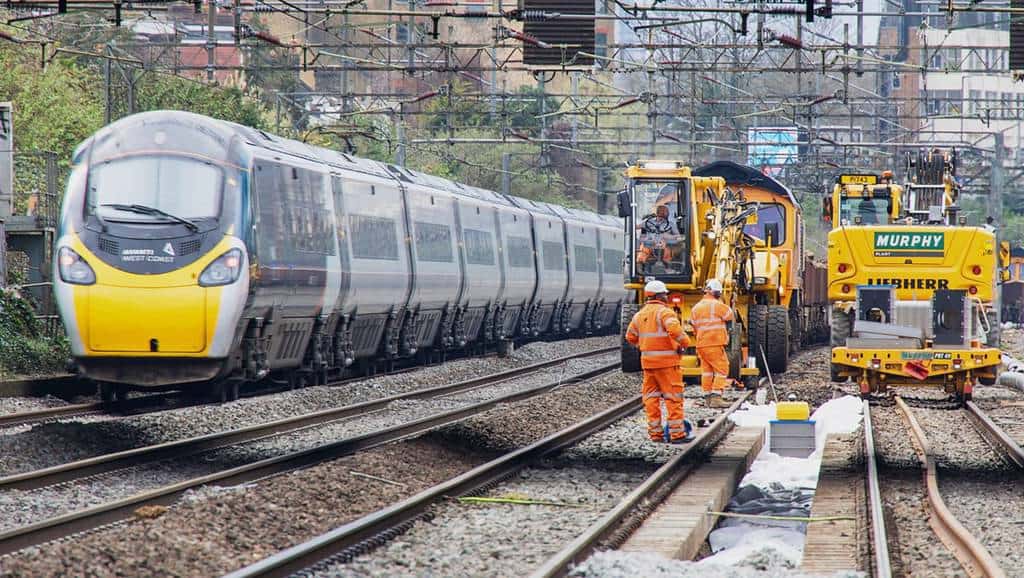 Network Rail is reminding passengers to check before they travel this holiday weekend as engineers will be carrying out upgrades works.

While most of Scotland’s Railway will be unaffected, some areas will see significant changes – particularly on the West Coast Mainline connecting Glasgow to London.

From Saturday May 1 until the early hours of Tuesday May 4, engineers will be working to install new track, upgrade signalling systems and replace bridges at a range of locations between Carstairs and the Border.

Further south, tracks are being upgraded between Preston and Lancaster, Oxenholme and Penrith and between Crewe and Chester. Work will also be taking place around Euston station in London to prepare for the new High Speed 2 line.

In Glasgow, track renewals work will be taking place to the south of the city affecting services between Glasgow Central and Edinburgh over the holiday weekend.

In Stirling, work to upgrade Cornton level crossing will mean changes to services on the Highland mainline.

Passengers are being urged to check their journey before travelling and more information on the changes to services over this weekend can be found on www.nationalrail.co.uk, or individual operators’ websites.

Liam Sumpter, Network Rail Route Director for Scotland, said: “Our engineers will be working hard over the weekend to deliver these improvements to the railway. Most of Scotland’s Railway will be open as usual, but some routes will be significantly affected by these vital projects.”