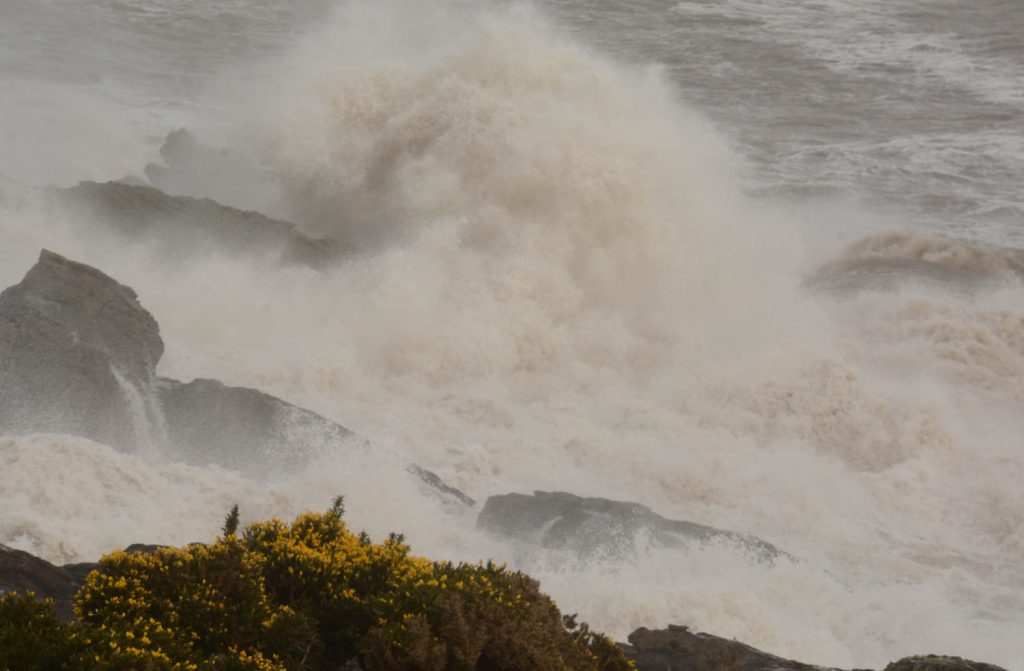 Wind warnings have been issued for Friday and Saturday as a low-pressure system brings strong winds and heavy rain, and even sleet and snow in some places.

The strongest winds will arrive across northern Scotland during Friday afternoon and will then spread across the rest of Scotland, Northern Ireland, and some exposed coasts of northern England by evening, and the rest of the UK away from the far South East by Saturday.

Met Office Deputy Chief Meteorologist, Chris Almond, said ”Gusts of wind are likely to reach 50 to 60 mph widely, with 70 to 80 mph possible in coastal locations, particularly in parts of Scotland and Northern Ireland.”

“As well as strong winds, rain will also move south across the country on Friday, with showers following turning increasingly to hill snow in the north. This wintry mix of showers will continue on Saturday, and although snow is possible almost anywhere away from the far-south, accumulations are likely to be confined to hills.

It is going to be a windy period with potentially disruptive gales. These could cause some delays to road, rail, air and ferry transport with a small chance exposed roads and bridges could close. There is a slight chance of some damage to buildings, such as tiles blown from roofs and damage to temporary structures such as Christmas markets.

By Sunday any showers will mainly become confined to eastern coastal areas but there could still be some snow but only over the hills.

In a marked change from Autumn so far temperatures will be widely below average for many with daytime temperatures in single figures for most with overnight frosts possible.

The unsettled pattern looks likely to continue into next week with showers and rain, possibly falling as snow over hills, in the north at times. Looking drier and brighter further south.