Chris Walker, owner of the popular Selkirk Arms in Kirkcudbright, Dumfries and Galloway has set himself a major charity cycling challenge for summer 2018. He and two friends will be cycling the 450 mile length of Scotland in 6 days to raise money for the British Heart Foundation. Starting Kirkcudbright  on Sunday 15th July 2018. If he is successful with this challenge, in 2019 Chris plans to cytcle the full length of Britain for the Charity ‘Stroke’. 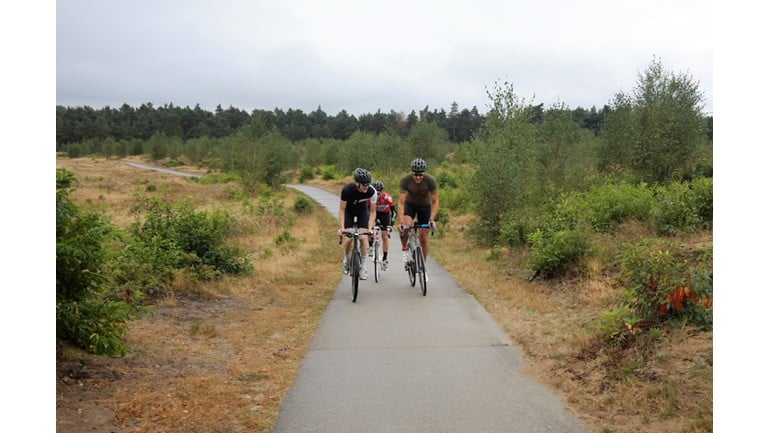 Chris Said “After a stroke 5 years ago they discovered an aneurysm on my brain. 2 successful operations at Bristol Frenchay hospital defused the ticking time bomb in my head with a carotid artery by pass and coil. The surgical team were amazing. The stroke was triggered I’m sure by my atrial fribulation / flutter, the aneurysm was a lucky find but for 12 years I was treated with beta blockers and had 2 cardio versions.

Last June I had a  cardio ablation which has changed my life. I’m back to fighting strength have lost 2 stone and feel full of energy, it’s unbelievable how much better I feel and I’m off all my medication.”

Chris Continued “I’m doing the SCOTLAND cycle for the British heart foundation in order to allow them to continue to pioneer procedures such as the ablation in order to give those with AF a fighting chance of getting their lives back to normal.

So with a couple of pals Ian Proud and Alistair Cooper to keep me company and of course my lovely wife Sue driving the support vehicle and taking care of luggage and Bed and breakfast logistics we’re planning to leave Kirkcudbright  on Sunday 15th July 2018 and arriving in John O’Groats on Saturday 21st July.”

Chris is hoping to raise £2,000 for his chosen charity. You can Donate through his JustGiving Page by clicking HERE.

Chris Said ” JustGiving is simple, fast and totally secure. Your details are safe with JustGiving – they’ll never sell them on or send unwanted emails. Once you donate, they’ll send your money directly to the charity. So it’s the most efficient way to donate – saving time and cutting costs for the charity”