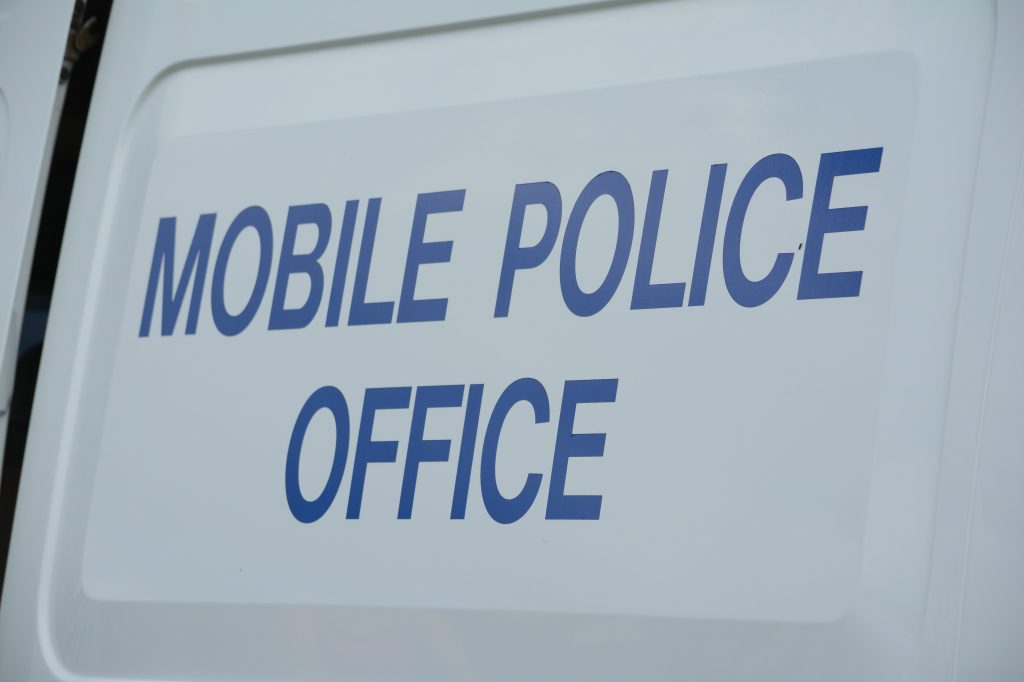 Attempted Thefts – Lockerbie/Gretna
Police are investigating a series of attacks on lorries in the lorry parks at Lockerbie and Gretna Services around 2300 hours on Thursday 23 October 2014.

The trailers of 12 lorries at the Gretna Services and 5 at the Lockerbie Park have all had cuts made to the curtain sides of them in order to allow the contents to be viewed, probably with the intention of stealing the contents.

In another incident, police are investigating the sighting of two men who were seen between trailers in the yard of TP Niven at Priestdykes, Lockerbie at around 2130 hours on Thursday 23 October, and again at around 0230 hours on Friday 24 October 2014. Nothing appears to have been stolen from the yard at this time.