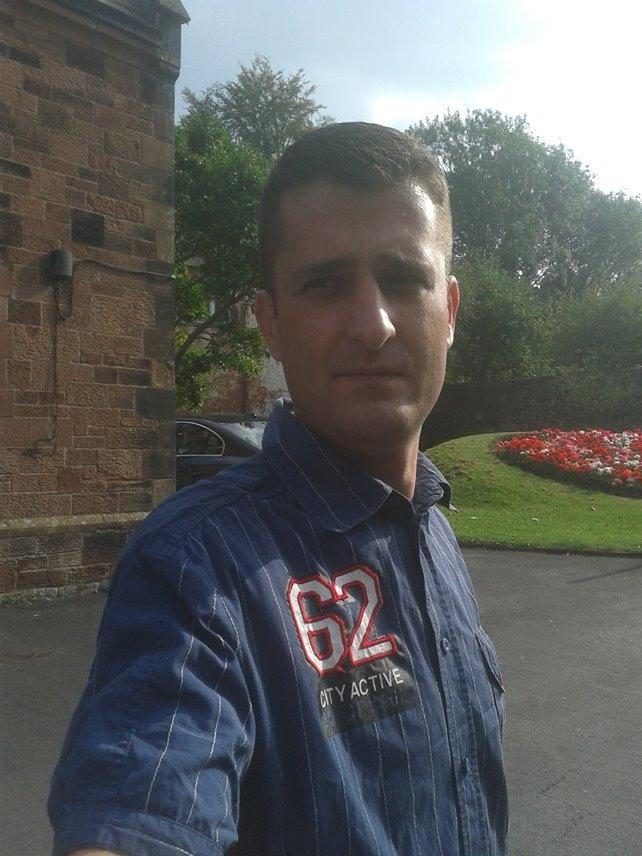 Police Scotland report that they are continuing to make enquiries into what they describe as the unexplained death of 30 year old Sebastian Masiewicz, a Polish National who was found unconscious at a house in Loanwath Road in Gretna on the morning of Sunday 19 October 2014, and who was later pronounced dead at the Cumberland Infirmary at Carlisle.

Police are keen to trace the movements of Sebastian over the period leading up to his death on Sunday. In particular they want to hear from anyone who may have come across Sebastian on Saturday 18 October 2014. Detective Chief Inspector Laura Mcluckie from the Specialist Crime Division of Police Scotland explains “we are aware that Sebastian had lived in Warwick Road in Carlisle for the past month or so. We believe he travelled through to the Stewartry area of Dumfries and Galloway on Saturday afternoon where he went fishing with a friend at Loch Ken and Loch Arthur, before returning to Gretna on Saturday evening, where he arranged to stay overnight with relatives. Anyone who may have seen or spoken to Sebastian, who is described as being Eastern European in looks 5’11” tall, slim build with short dark hair and was wearing a navy blue zip top, a grey t-shirt and blue tracksuit trousers is asked to contact Police Scotland on either 101, or anonymously through Crimestoppers on 0800 555 111, in order that we can piece together his last movements.”