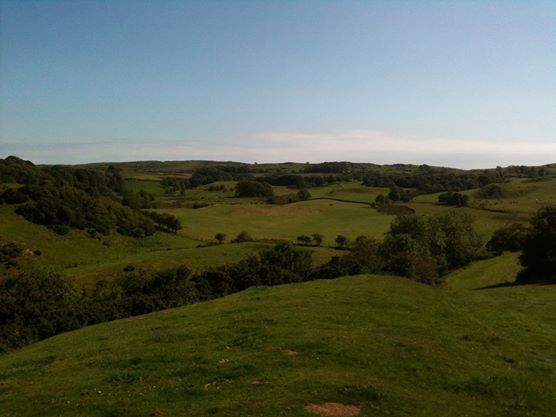 Joint calls are being made for greater transparency over rent proposals for tenanted farms following a difficult year for the industry.
Given the changing trading environment, notably in relation to commodity prices and alterations to the support payments regime, industry leaders are stressing the importance of reviews being conducted in accordance with cross industry guidance, regardless of whether a proposal is to increase, decrease or make no change to a rent.
NFU Scotland, Scottish Land & Estates (SLE) and the Scottish Tenant Farmers Association (STFA) jointly published guidance on rent reviews in August which emphasised the need for a systematic and transparent review procedure. The guidance specifically noted that large and disproportionate changes to rent can be destabilising for any business and importantly recommended that the parties include an inflation linked sense check when preparing rent proposals.
In general the guidance has been well received, and the vast majority of autumn rent reviews have now been settled amicably at an affordable level. But there is concern in the industry that, in a small number of cases, significant rent increases have been proposed without a fully transparent justification being given. This makes it impossible for the reasonableness of the proposals to be assessed.
Reflecting feeling across much of the tenanted sector, NFU Scotland President Allan Bowie said:
“I struggle to see how rents could be increased at the moment other than in exceptional circumstances. The industry is under significant pressure, and it is essential that pragmatism prevails in any discussions between landlords and tenants about rents. The guidance is there to ensure that this happens in a fair and open manner, and I am delighted that so many people have already found it helpful”.
A similar sentiment was expressed by David Johnstone, Chairman of SLE. He said:
“Every rent review is different. It is possible that some proposals involve catching up from a historically low base or are not on a like for like basis, but the key to this is transparency. Rent proposals that lack a sufficiently detailed justification are not helpful in ensuring a fair outcome for both parties”.
Christopher Nicholson, Chairman of STFA, pointed to a recent downward trend in rents south of the border. He said:
“If economic conditions are taken into account – which they should be – tenants who agreed to rent increases over the last decade when prices and support payments were more favourable would have an argument to reduce rents. It is therefore vital that both landlords and tenants fully justify their respective positions with reference to farm profitability in any rent review negotiation”. Ends

• A copy of the Joint Industry Guidance on Negotiating and Conducting Rents Reviews is available from any of the three industry bodies, and advice on its application may be sought from the Scottish Government’s Independent Adviser on Tenant Farming at www.gov.scot/Topics/farmingrural/Agriculture/agricultural-holdings/Tenant-Farming-Adviser