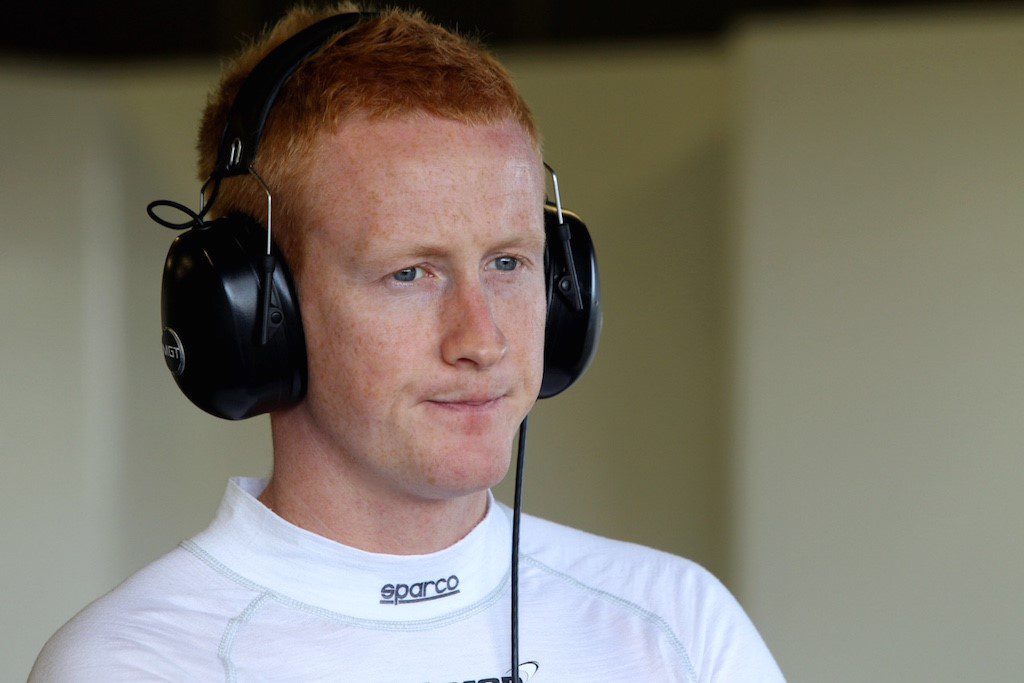 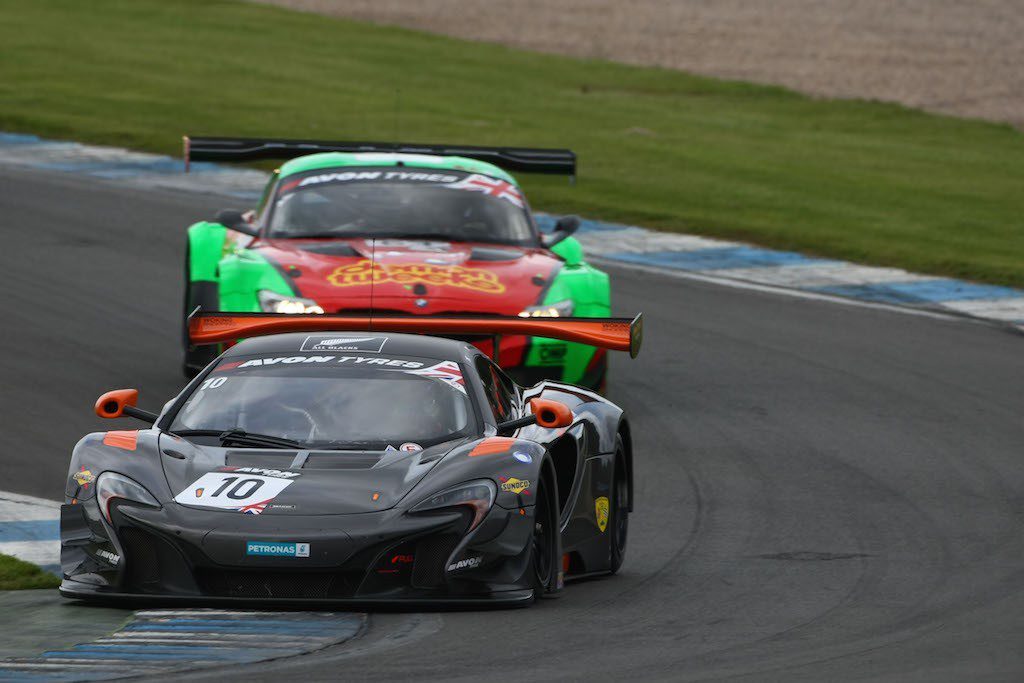 Ross Wylie brought the curtain down on his 2015 British GT Championship season when the Dumfries driver placed tenth at Donington Park on Sunday (13 Sep). The out-going British GT4 champion, along with Northern Ireland co-driver Andrew Watson, brought their Von Ryan Racing McLaren 650S GT3 sportscar home to their sixth top-10 result of the season in the two-hour event – the ninth and final race of 2015 which began in April.

Competing in the more powerful GT3 category for the first time this year Wylie, who celebrates his 24th birthday on Tuesday (15 Sep), was selected as a McLaren GT “Young Driver” in January. Having to significantly adapt his driving style to suit the 650S GT3 sportscar, Ross nevertheless got to grips with the McLaren as the season progressed and was ultimately unlucky not to post multiple podiums during the course of the season.

Wylie set the fourth fastest time in his qualifying session with Watson 10th in his time trials around the sweeping 2.5-mile Leicestershire track on Saturday combining to earn a seventh place start on the 30-car grid the following day. Ross ran sixth early on before being muscled down to eighth but had made up a place by the time a Safety Car appeared approaching one-quarter distance for one of many on-track incidents. Wylie moved into sixth place on 45mins and handed over the McLaren to Watson at mid-distance from second amid frenzied pit-stop action.

The Ulsterman resumed sixth but slipped to 10th after contact with another car. Although Watson regained two places to eighth at the chequered flag, a position that would have earned Wylie and Watson the championship’s prestigious Silver Cup, a 16-secs time penalty handed out by officials hours after the race, dropped the duo to 10th in the final official race results and deprived them of the silverware by 20.5-points.

Ross Wylie (GB): Age 23. Born & Lives Thornhill nr Dumfries, Scotland:
“I can’t believe how fast the year has passed. It’s been a challenging season and I have taken a lot of pain but it’s helped me develop as a driver that will enable me to move my career forward. I’m forever grateful to McLaren GT for choosing me to race under its inaugural ‘Young Driver’ programme this year and to Von Ryan Racing for the team’s hard work. It was a shame we just missed out on the championship’s Silver Cup because that would have been fair reward for everyone who have worked tirelessly.

“I hadn’t tested our race car since the last race at Snetterton. Qualifying was okay and I don’t think we could have expected anything better than a third row start and setting the seventh fastest time overall. The McLaren’s brakes were getting too hot in the race due to the traffic. This time last year, I was celebrating winning the British Championship GT4 ‘crown’ and it was nice to see my old team, Beechdean Motorsport, doing the ‘double’ this season winning the GT3 and GT4 categories.”