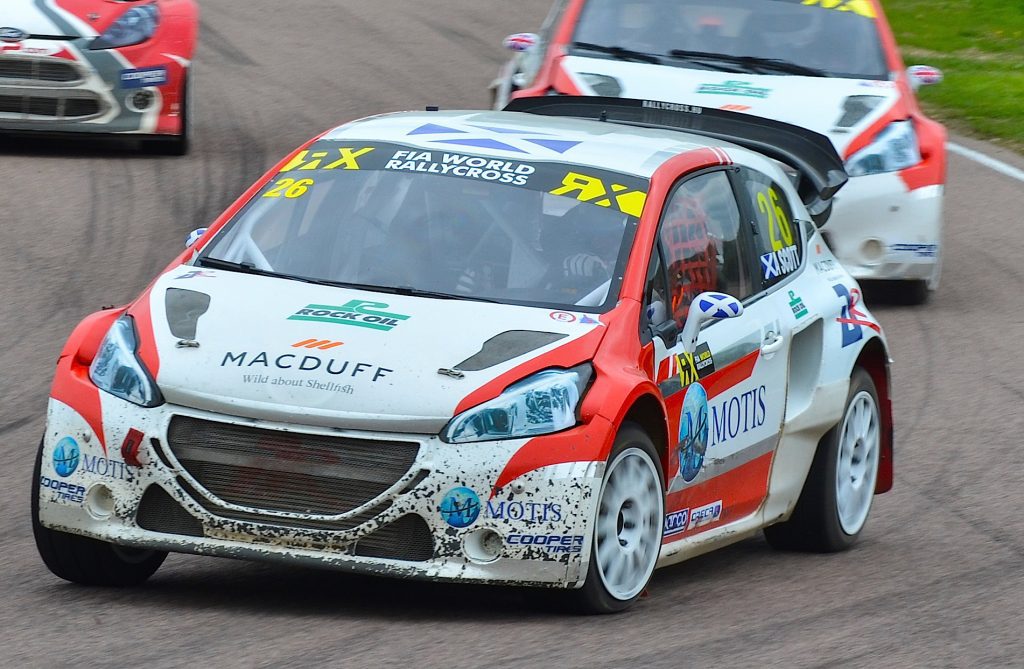 Lydden Hill, Kent (UK) — Saturday 23 May 2015; Albatec Racing faces an uphill struggle in its bid to progress to the semi finals in tomorrow’s Motorsport News World Rallycross of Great Britain at Lydden Hill, with Andy Scott and David Binks lying 20th and 23rd after two heats at the Kent track. The current leaders of both the British and Euro RX, headed straight to Kent following a maiden victory in the opening round of the FIA European Rallycross Championship presented by Monster Energy, to contest its first World RX event of the season, with its pair of two litre 16v Peugeot 208 RX Supercars. 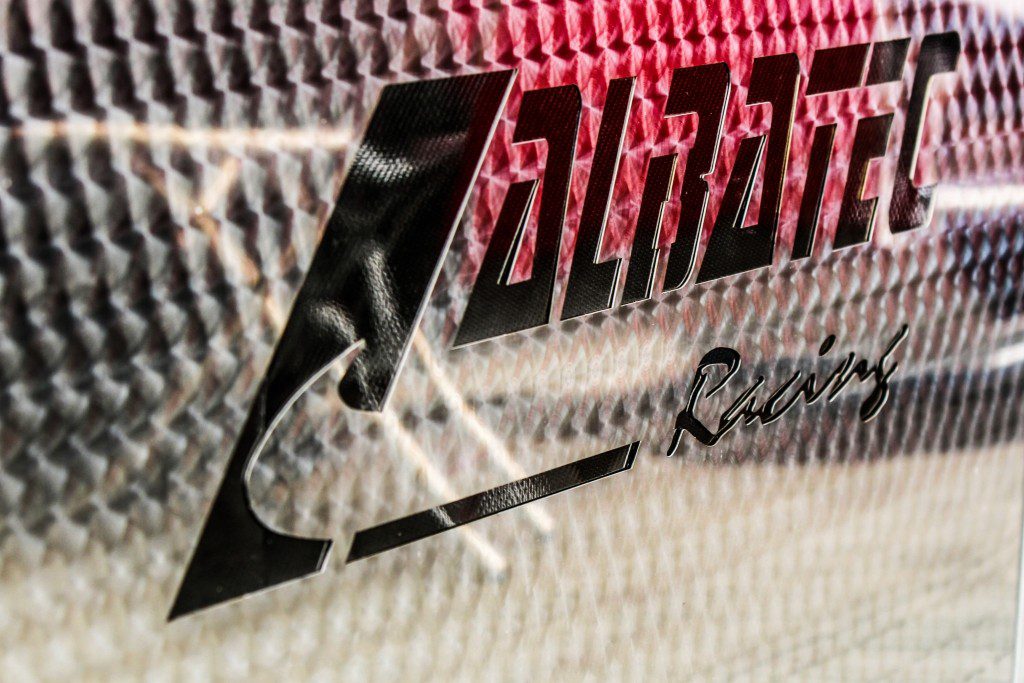 Both drivers know that two strong performances in tomorrow’s final two qualifying heats are critical to their prospects of making it into the top 12, with the team working hard overnight to overcome the issues affecting Team Principal, and British RX leader Andy. For David, eight months since he even sat in a car in Loheac, France last season, means track time is lacking, but an improved pace over the course of the day, together with some tweaks to the 600bhp motor puts the Newcastle-based racer confident of further improvement ahead of tomorrow’s track action.

The Dumfries team, making a rare appearance in World RX, had an eventful morning warm-up; Andy suffering a puncture and rear bumper damage, while David also sustained rear bumper damage, which cut short their session. In the heats, Andy secured two third places, however understeer suffered at Paddock Bend meant he was unable to seriously challenge for a top 12 time. For David, poor visibility coupled with a battle with another driver slowed him down, dropping him down the overall order.

Track action resumes tomorrow with an hour-long warm-up at 10.30, with heats three and four starting at 11.30. Two semi finals and the all-important final start at 15.00, with live timing and live streaming available from www.rallycrossrx.com 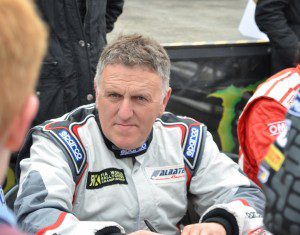 “In the first heat I knew that unless I made a blinding start I was going to have to take the joker, which I did, and during the race, I didn’t really have the pace to challenge for the win. In the second, we made some changes to the car, and I was hoping to have more pace, but I didn’t get the best of starts.

“However going through things with my engineer this evening we’ve identified the issue with the understeer at the bottom of the hill, so I’m hopeful of a return to the pace that has netted me some great results earlier in the year, including victory here.” 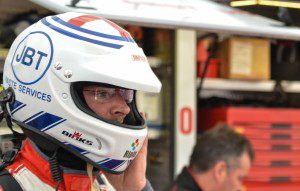 “The aim was to make sure we completed four heats this weekend, and we’ve completed two today, increasing the times from the dry track to the doused wet track knocking 2.5 seconds off the times. I always knew it was going to be tough making a return to racing against the likes of Ekstrom, Nitiss, and PG Anderson so it was a baptism of fire really.

“In heat two, I decided I had to joker off the line so I was really focused on getting a good start, we launched on the lights, it was a hell of a start, I took the joker and got back out with the pack. Visibility was tough, trying to distinguish track boundaries but both cars are performing well. From where we are on the time sheets, I still think both of us have a pretty good chance to move up the order, if not reach the semi finals. We need to learn from the little changes we’ve made, and the boys are working hard to find that little extra tonight, as we’re not talking about a lot, just a little here and there.”