Thornhill Race Ace Ross Wylie roared back to race action in stunning style after an enforced nine-month lay-off by claiming two overall podiums which included a class win and class runners-up placing. The 28-year-old from Thornhill near Dumfries is bidding for a second outright and third Dunlop Endurance Championship class title. The Scotsman now leads this year’s compacted series overall, delayed due to the Coronavirus epidemic, which finally got underway at Croft last weekend (11-12 July).

Wylie is racing with Paul Bailey this season and had been due to compete with the latter’s new Brabham BT62 but reverted to Bailey’s 2019 title-winning SB Race Engineering Ferrari 488 at Croft. Bailey began both 50-minute, multi-class races with Ross taking over driver duties by mid-distance, Wylie setting the fastest race lap in both around the 2.13-mile North Yorkshire circuit he had only raced at once before eight years ago.

Ross next gets behind the wheel of his MacConnal-Mason Gallery supported Porsche 911 GT3 for a test at Oulton Park later this week (17 Jul). He is contesting a full 16-race Porsche Carrera Cup GB season with In2Racing, the Warwickshire-based team in which Wylie scored four top-five placings in the final four races of last year’s series. 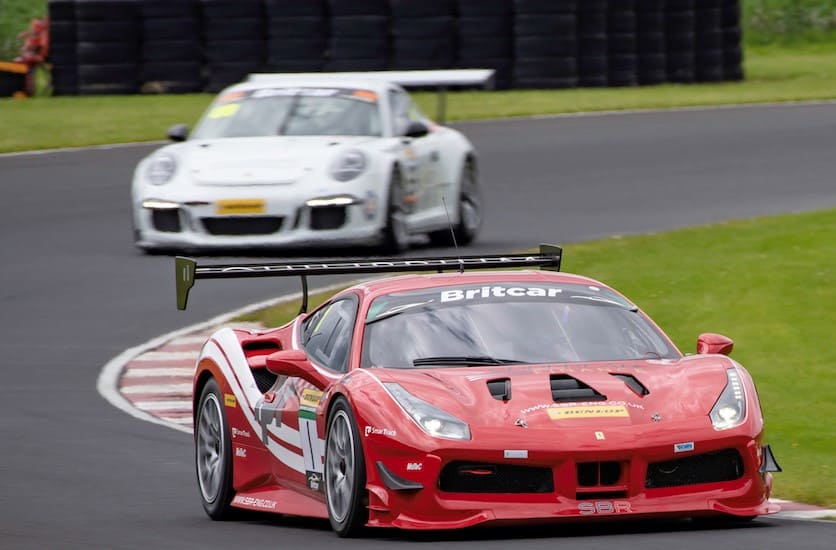 “It was fantastic to actually get racing again and Croft turned out to be a good weekend in getting my championship title assault underway with a good points haul. My last race was October last year but my previous Dunlop Endurance race was 13 months ago!

“Paul did a great job in both races to allow me to ultimately record good results for the team on my début with them. Croft is a fast, unforgiving track and one I’d only previously raced at once before, a Celtic Speed Mini Cooper Cup race in which I finished fifth which was my first year of car racing coming out of karts.

“We’re making good progress with the Porsche in testing too. After Donington Park, I tested at Silverstone and had my driver-coach Ben Barker along. He finished second in the 2012 Porsche Carrera Cup GB and is currently racing a Porsche in the FIA World Endurance Championship. He’s proving to be a big help to me.” 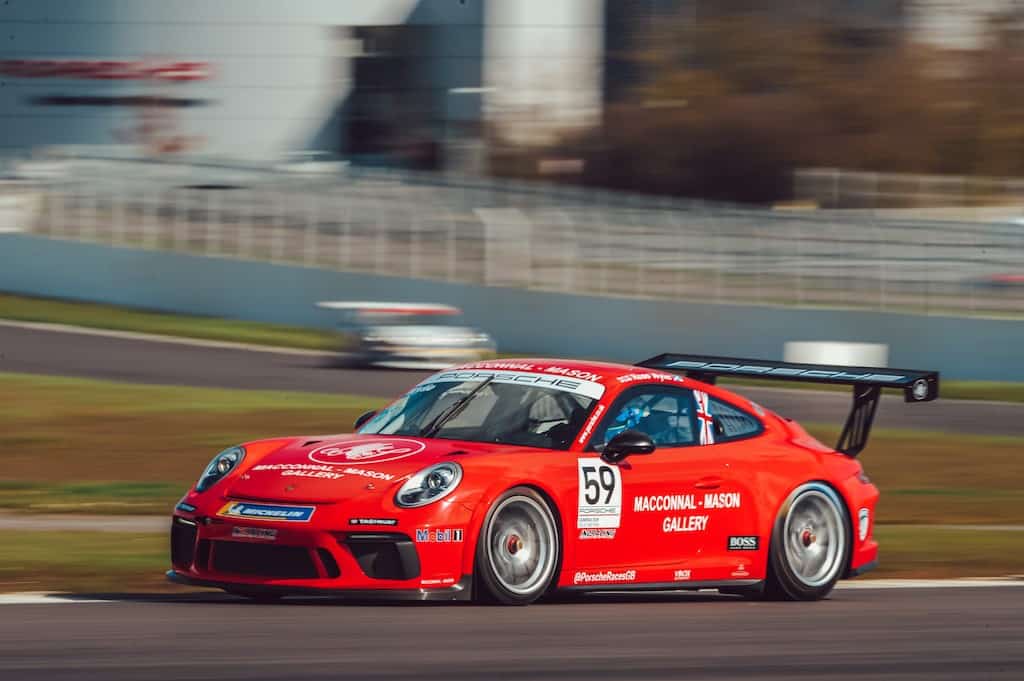 Aug 7, 2020
Vaccine programme expanded to protect those most at risk during COVID-19 pandemic.Social care workers, people over 55 and household members of those who are...