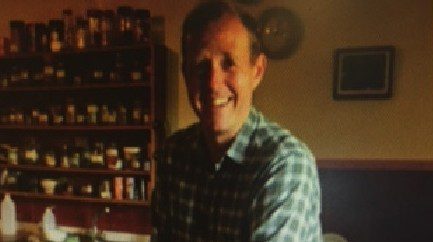 Police Scotland and family members are growing concerned for the welfare of Kristian Lee Wilson from Corsock in Dumfries and Galloway. Kristian, who is 41 years old, was last seen in Edinburgh on Tuesday 22 September 2015.

There has been no contact with him since. Kristian is described as being about 6’ tall, medium build with hazel eyes and receding short blond hair. When last seen was last seen wearing a blue fleece, blue jeans brown shoes and a brown anorak.
Constable Alan Davidson of Police Scotland at Castle Douglas said “anyone who may have spoken to Kristian recently, or knows of his current whereabouts is asked to contact us through the 101 system.