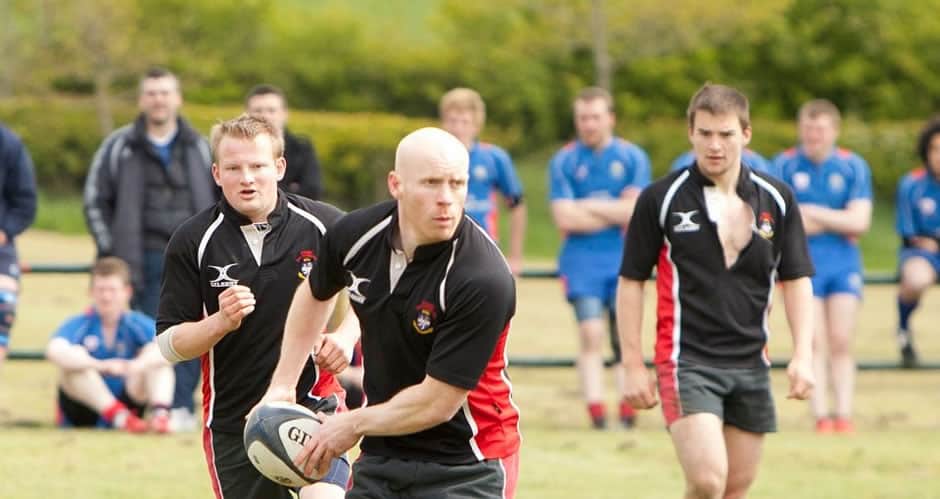 I drove from Stranraer to Castle Douglas this morning in just over an hour with exertions being limited to gear changes and flicking my ipod to suitably mellow, hangover-friendly tunes.

In a month’s time I will traverse the same two locations but this time by cycling, swimming and running across Galloway. This journey will take around nine hours and will, I have no doubt and despite my mother’s best efforts in raising me better, include any number of expletives and serious consideration of the question “What am I doing??”

So what am I doing? I will leave Stranraer on the morning of the 27th July and cycle to just north of Garlieston. A peloton of friends from Stranraer will keep me company on this 40 miles stretch all raising their own sponsorship. A gentle warm up for what lies ahead!

The next section is by far the most challenging. A 4 mile swim (around 250 lengths of a standard pool) across the tide and current swept Wigtown Bay. The destination is Auchenlarie HolidayPark and I’ll be wanting to stay there for a week by the time I drag myself out the water!

No such luxury awaits though as the running shoes get pulled on and a group of runners (rugby players pretending to be runners) from across the region join me for various legs of the 20 mile run to Castle Douglas again all raising their own sponsorship for what for most will be the longest run of their lives.

I suppose at this stage I should confess to not being an elite endurance athlete, in fact I’m a teacher who plays rugby for Stewartry R.F.C and dabbles in triathlons over the summer to keep me out of trouble. What’s more; around two years ago I couldn’t swim more than four lengths in a pool and had never swam in open water before.

The training and preparation has included multiple circuits of Glenkiln reservoir, the River Dee and a crossing of Loch Ryan, lots of running and I will need to get my bike out of the garage soon…

The more sensible readers will be asking “why?” The answer to that is a combination of the noble and ignoble, of wisdom and folly.

I am raising funds for Cancer Research UK as a result of watching the slow passing of a man I consider myself lucky to have known. A man who in his youth and indeed beyond it was as his son once put it “An Iron-man before there were such things”.

That combined with foolishly discussing an entirely hypothetical route on the rugby bus one day after a few too many bangs on the head and celebratory beers. Before I knew it safety boats were being promised, transport for bikes arranged and it became evident I would have to actually attempt it.

There is a saying, “Always do sober what you said you’ll do drunk. That will teach you to keep your mouth shut.”

It’s a lesson I’m going to have to learn the hard way.

You can keep up to date with Jamie’s Galloway Tri Challenge on his Facebook Page and also make a donation on his Just Giving page.