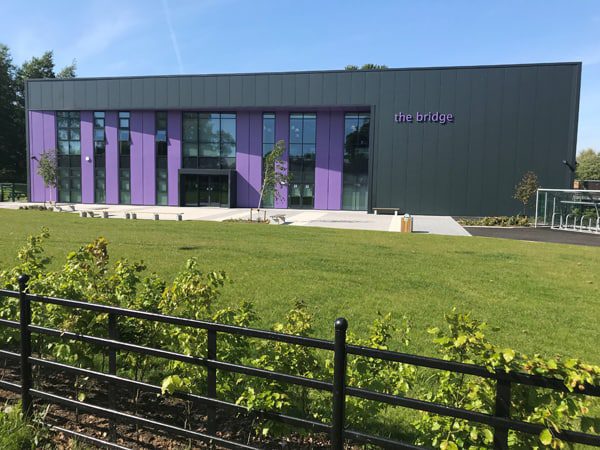 The meeting will bring together Elected Members, Elected Youth Councillors and Members of the Scottish Youth Parliament from across every community in the region to develop actions that will improve opportunities for young people. The three themes which will be the focus of the meeting are:

This meeting is of major significance as the Scottish Government are committing to incorporate all aspects the United Nations Convention on the Rights of the Child (UNCRC) into Scots Law by 2021. The UNCRC outlines a number of rights for children and young people to have their voices listened to and acted upon by decision makers at local and national levels. Within Dumfries & Galloway, the Council alongside a range of Community Planning Partners have endorsed the Youth Council as a fresh, new approach to Youth Democracy for the area.

“This meeting demonstrates our Councils commitment to young people in Dumfries and Galloway and we are looking forward to collaborating with the Youth Councillors and Members of the Scottish Youth Parliament to develop new ideas on how best we can plan and deliver services with and for our young people.”

The Youth Council echoed this statement and added;

“We are hopeful that this meeting will mark a change in the way that public bodies meaningfully include young people in their decision making. The support we have received since the election has been really positive and we are looking forward to working with Elected Members.”

The Youth Council were elected in April 2019 and since then have been meeting with local representatives, finding out the views of young people in their communities and developing action plans for what they can achieve over the coming year. The joint meeting will be the first annual gathering of the two decision making bodies and will form part of the legacy following on from the Scottish Governments themed Year of Young People in 2018 which saw Dumfries & Galloway given national recognition for their commitment to young people.

HAVE YOUR SAY ABOUT AFFORDABLE HOUSING IN PENPONT, KEIR AND TYNRON