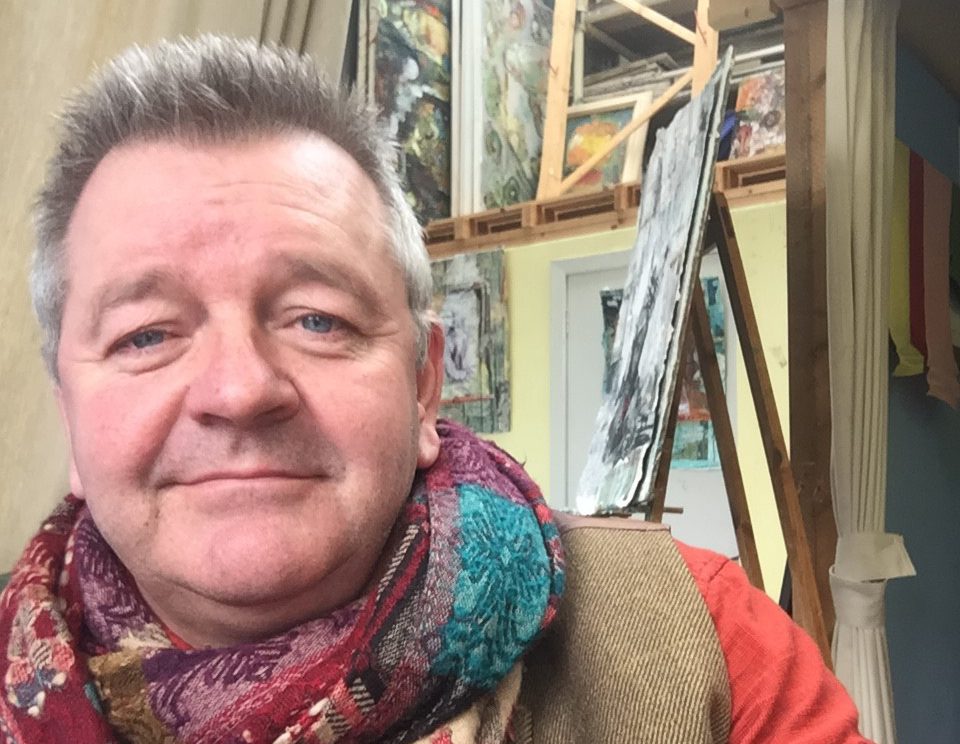 Nine out of ten stroke survivors in Scotland would warn their younger self to change their lifestyle, according to Stroke Association survey

Nine out of ten stroke survivors would go back in time and urge their younger self to make lifestyle changes which may have prevented their stroke, a new UK-wide survey by the Stroke Association has revealed.

More than four out of five people surveyed in Scotland, say they hadn’t realised that they were at risk of a stroke.

But nine out of ten had since made lifestyle changes. This is important to the two in five people who may go on to have a second stroke1.

The charity has released the findings to mark Stroke Prevention Day, on Friday 14 January, and is urging everyone to make one small change to reduce their own risk of stroke.  Stroke is one of the leading causes of adult disability and the fourth biggest cause of death in the UK.  While some strokes are unavoidable, up to nine out of ten are linked to lifestyle and could be preventable if people are aware of the risks and able to make changes2.

Alexander Mackenzie, 61, from Edinburgh had his stroke in Feb 2020.  He was told the stroke had almost definitely caused by high blood pressure.

“The stroke affected the right hand side of my body.  I couldn’t use my hand at all – it just ‘froze’, I couldn’t walk and my speech was slurred.  I wasn’t able to write either.  My speech gradually returned to normal within three to four months.  It took two months before I could walk, but my sense of balance is still affected.

“I knew high blood pressure was something that needed to be watched, but I never suspected it was what had most likely caused my stroke.

“My lifestyle could have been better.  Looking back, I drank too much – nearly every night.  It interfered with my energy levels and mood – it wasn’t good at all.  And now, having gone through the shock of a stroke, I have given up drinking completely and it’s had a major impact on my health.  I sleep properly and make better use of my time.  I am more optimistic about the future and believe there are exciting opportunities ahead.

I regret the amount I drank. My lifestyle was getting in the way of a good life and in a sense, my body ‘gave up’.

“I wouldn’t wish a stroke on anyone.  It plays havoc with your life.  Knowing what I do now, I wish I’d known just how important managing your blood pressure is and taking steps to reduce your risk of stroke.

As a first step, the Stroke Association wants people to make one small change to reduce their risk of stroke, starting on Stroke Prevention Day.

John Watson, Associate Director Scotland at the Stroke Association said: “A stroke happens in the brain, the control centre for who we are and what we can do. It can happen at any time and at any age and can be devastating.

“We know not all strokes are avoidable, but as many as nine out of ten strokes could be prevented as they are linked to things you can change or manage.  Many people simply don’t realise they are at risk and that’s something that we as a charity desperately want to put right.

“The effects of a stroke can be life-changing for you and your family, so why not do all you can to avoid one yourself?

“However, we know that it isn’t always easy, so pick something that’s manageable for you. Aim to stick with it for an initial three months and, if you can do that, you’re more likely to form a regular habit.

“The good news from this research is that almost nine out of ten stroke survivors have already taken steps to reduce their risk of having another stroke.”

The charity’s campaign has been launched in partnership with LoSalt®.

Almost a third of stroke survivors said they would exercise more and an ideal way to motivate yourself is to sign up for the Stride for Stroke challenge. Find out about this and the other things you can do at www.stroke.org.uk/stroke-prevention-day. Money raised will help the charity’s work supporting stroke survivors and carers across the UK.