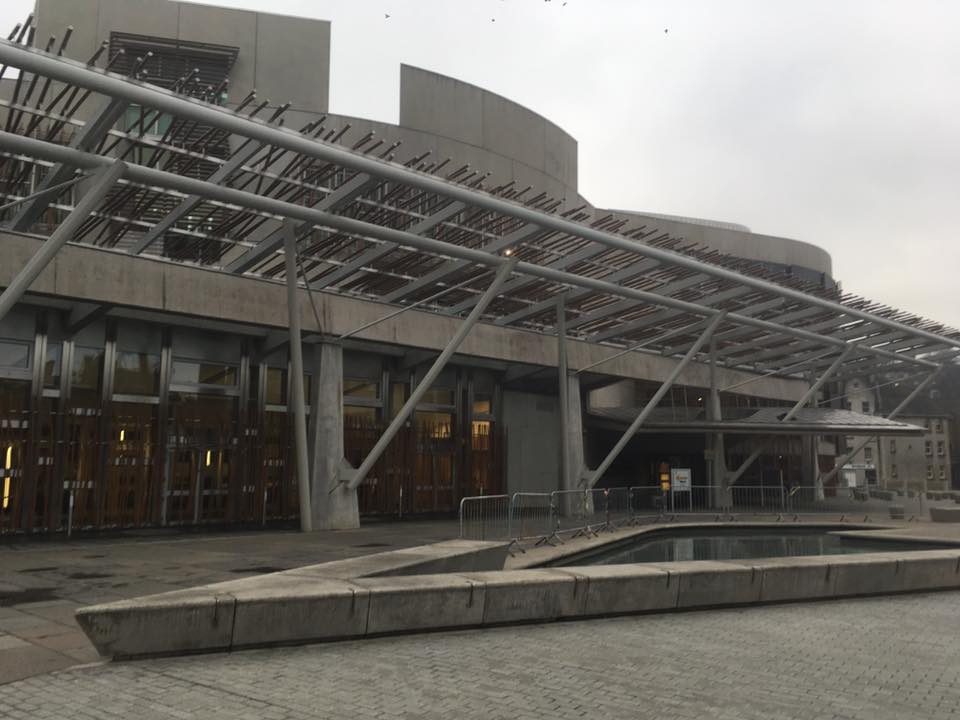 Young people in Dumfries and Galloway are being asked to send a letter to the Scottish Parliament setting out their hopes and aspirations for the institution over the next 20 years.

A selection of the letters will be included in a new book published by Luath Press in June to commemorate the Scottish Parliament’s 20th anniversary. The book will also include a series of essays from well-known authors, academics and others which explore how well the Parliament is placed to tackle the big issues facing Scotland in the future.

The competition is being held in partnership with Young Scot who want to engage young people in this important milestone of Scotland’s democracy. The winning letters will be chosen by a panel chaired by the Presiding Officer.

The book is being joint edited by Professor James Mitchell, Professor of Public Policy at the University of Edinburgh and Dr Jim Johnston, a clerk at the Parliament. It will have a wide-ranging number of contributors with a range of experience of working with the Parliament including the Auditor General for Scotland and the author James Robertson. The authors will provide critical insights of the Parliament and crucially look to the future.

“Young people are at the heart of our plans to mark the Parliament’s 20thanniversary and this competition gives them a fantastic platform to tell us, in their own words, what the Parliament should look like and what it should aspire to in the future.

“Over the course of this year there will undoubtedly be a lot of reflection on what the Parliament has achieved over the last two decades. While that reflection is important, it’s equally important that we look forward and think about how we can improve and how the Parliament can help make this a better world to live in.”

“Young people have been at the heart of making Scotland one of the best places in the world to live – and we hope over the next 20 years they continue to be so.

“By contributing to this book, young people can create a lasting legacy that will show their thoughts, hopes, and wishes, for our country today and into the future. We’re delighted to be working on this with the Scottish Parliament.”

“We are delighted to be working with Young Scot to ensure that young people from across Scotland have the opportunity to contribute to this book, which will focus on how the Parliament should respond to the significant challenges we will face over the next twenty years.”

This competition is open to all young people who live in Scotland and are aged between 11-20. They are invited to contribute a letter of no more than 500 words. Details of how to apply is available on Young Scot’s website here. Deadline is Wednesday 20 March. We welcome entries in English or your preferred language (Gaelic, Hindi, Polish etc.) Any of these entries selected for publication will also sit alongside a translation in English

Luath Press will publish the book in June 2019 and it will be available to buy in the Parliament’s shop and in bookshops across Scotland. Luath Press will also publish another book as part of the 20th anniversary celebrations called The Scottish Parliament in its own words: an oral history.