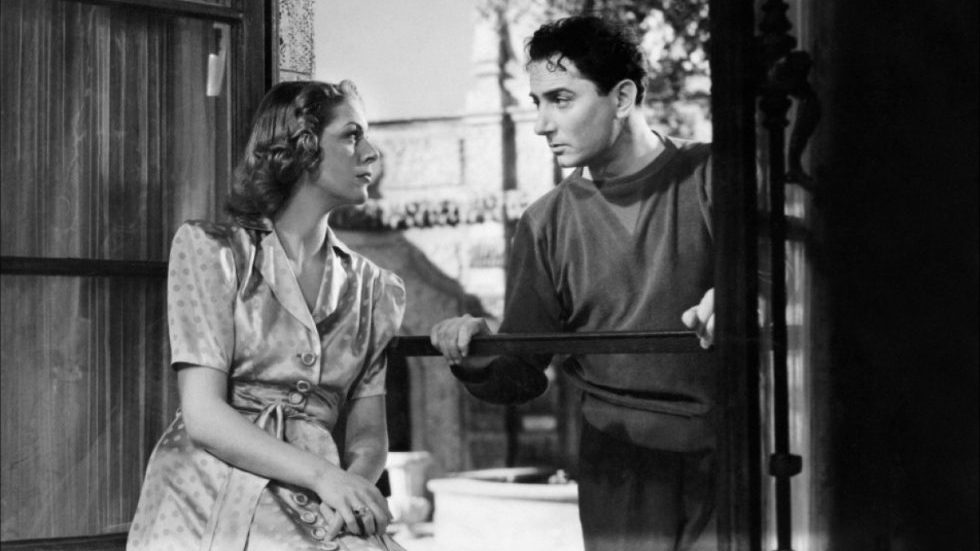 The crème de la crème of French and Francophone cinema comes to the fore from 3 November to 15 December in over 30 leading independent cinemas nationwide as well as in a different online offer.

The Festival opens with a UK premiere in his presence of Bruno Dumont’s On a Half Clear Morning (aka France) which features Dune and Bond star Léa Seydoux as a troubled celebrity journalist. It will screen at London Ciné Lumière on 3 November and also show in Aberdeen, Belfast, Birmingham, Dundee, Edinburgh, Glasgow, Lewes, and Stirling.

Presenting an all-embracing range of films, from highly anticipated award-winners to new talents, from animation and classics to documentaries and award-winning shorts, the Festival welcomes all to a diverse celebration of French and Francophone cinema.

Audiences will get a chance to discover some of the year’s hottest titles from many international festivals including Cannes and London. Watch out for special previews of Julia Ducournau’s Palme d’Or winner Titane and Constance Meyer’s highly enjoyable Critics’ Week opener Robust, starring Festival favourite Gérard Depardieu as an ageing actor. Also screening is powerful animation Josep, winner of the best animated film César, and part of the Cannes official selection last year.

There are stand-out performances aplenty, notably Kad Merad leading a bunch of inmates in a behind bars version of Waiting for Godot in The Big Hit, a huge hit in France.

No Festival would be complete without a couple of cult hits in the mix: Kaamelott First Chapter is a retelling of the legend of King Arthur while Bond spoof OSS 117: From Africa with Love finds Jean Dujardin in suave demeanour.

On the short film front, the 2021 selection comprises six films plus a bonus title. It includes one César nominee and winners from such festivals as Clermont-Ferrand, Angers Premiers-Plans and covers a wide range of genres, from documentary and animation to a slice-of-life realism, with showings in Edinburgh, Glasgow and London.

Thousands of pupils will learn to appreciate French-speaking cinema with their own specially curated Learning programme, which will take place in schools and in cinemas.

Funders and sponsors – among them Screen Scotland, Institut français, Alliance Française, as well as TotalEnergies, TV5Monde, Unifrance, agnès b, and Côte – have committed their support to this year’s edition despite difficult circumstances.

Richard Mowe commented: “We’re overjoyed to welcome back our faithful audiences, both in cinemas and online, to one of the strongest and most diverse line-ups of any edition of the 29-year-old Festival. To whet appetites there is everything from award-winners to new talents. Thanks to all our partner cinemas for showing enthusiasm and ingenuity in their choices from the official selection and to our sponsors and partners for their unwavering support in what have been and will continue to be challenging times. Vive le cinéma! and bon Festival.”

Find out wahts on at the RBC in November HERE

For the full programme, please visit our website www.frenchfilmfestival.org.uk

The French Film Festival UK is the only festival dedicated to and embracing French and Francophone cinema in all its diversity, featuring a bumper programme bursting with variety and vitality. The 29th edition runs from 3 November to 15 December 2021, screening in towns and cities across the UK, as well as online.