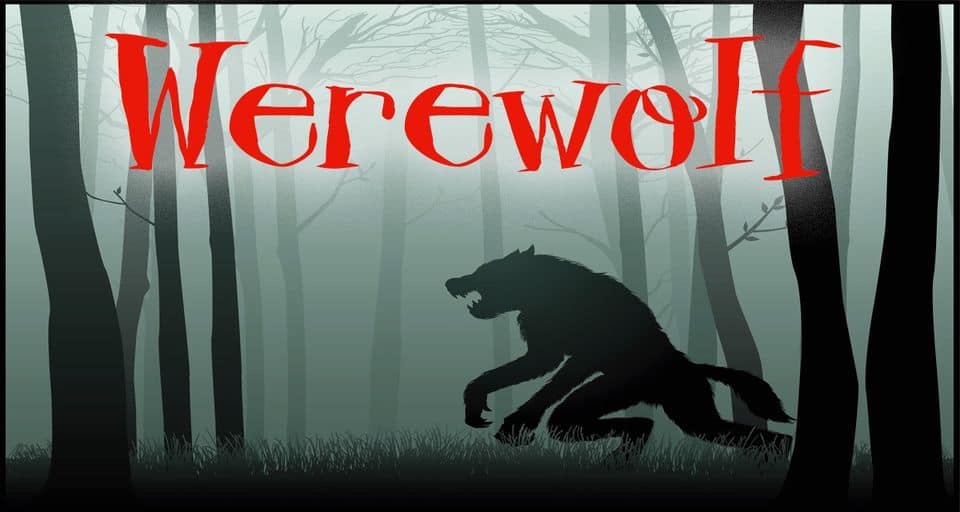 This October and leading up to Halloween, Dumfries & Galloway based award winning theatre company Bunbury Banter invites you to join them for an immersive online game in which allegiances are formed, suspicions raised, and barefaced lies are the currency.

WEREWOLF is an immersive online game in which allegiances are formed, suspicions raised, and barefaced lies are the currency.

Catch all the werewolves, hunt your friends and never forget, you’d better kill them before they kill you!

Using the online portal, you’ll become part of the village of Barrenbrook, a quiet, sleepy town in the dark county of Bernenberg; but be careful as you have joined us in a time of crisis! Werewolves have surrounded the village and as the bodies pile up, it is your task to weed them out before they take over. Will you protect your village from the forces of evil, or will you become part of the pack who are consuming it?

The games begin from 13th October at 8pm on Tuesday’s and Friday’s with an extra special, late night costumed version on Halloween itself.

Tickets are £5 plus booking fee, but they are limited so hurry before they’re booked up! Click HERE to book your place.