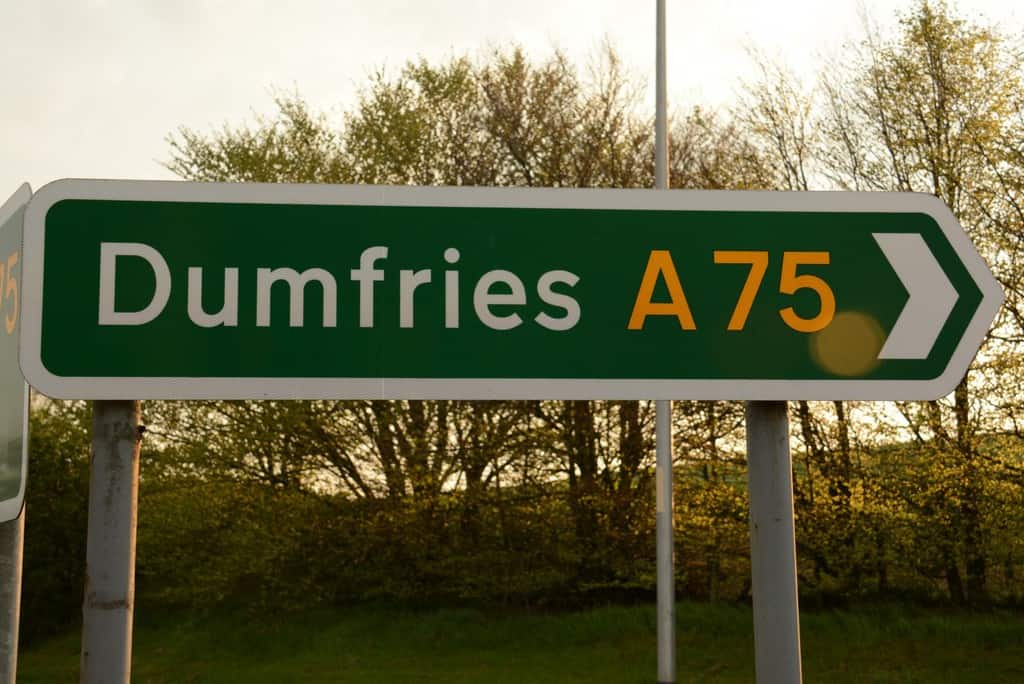 As part of Transport Scotland’s strategic trunk road management programme, Scotland TranServ will this spring complete a £3.5million investment programme into £3.5MILLION Resurfacing Investment in A75resurfacing the A75.

A 10 month long series of works to resurface the Dumfries and Galloway road began at the end of August last year and will be completed in June.

In addition to these resurfacing schemes, a further £0.5M investment into the trunk road’s bridges and structures is also taking place, bringing the overall investment to over £4Million.

“While this is a significant investment to improve the A75 over the last few months, there will be no rest for the Scotland TranServ team as we work with communities to identify areas of the carriageway requiring treatment and we develop resurfacing schemes able to deliver tangible, long-term benefits to one of South West Scotland’s longest and most strategic trunk roads.

“The delivery of this programme is testament to our ongoing consultation with the local authority, emergency services and key local stakeholders in scheduling our works to have limited impact on communities, and to plan any disruption around important days in their calendar wherever possible.”

On behalf of Transport Scotland, further investment is planned for the months ahead, including:

This investment programme into the A75 is among a series of such programmes being carried out by Scotland TranServ across South West Scotland, supporting the economic growth and development of the area.

“Across South West Scotland, we’re working on behalf of Transport Scotland to prioritise such road maintenance issues and deliver our road surface improvement projects as quickly, efficiently and safely as possible. Wherever possible, our programmes of work are scheduled to be delivered with maximum efficiency and minimal disruption.