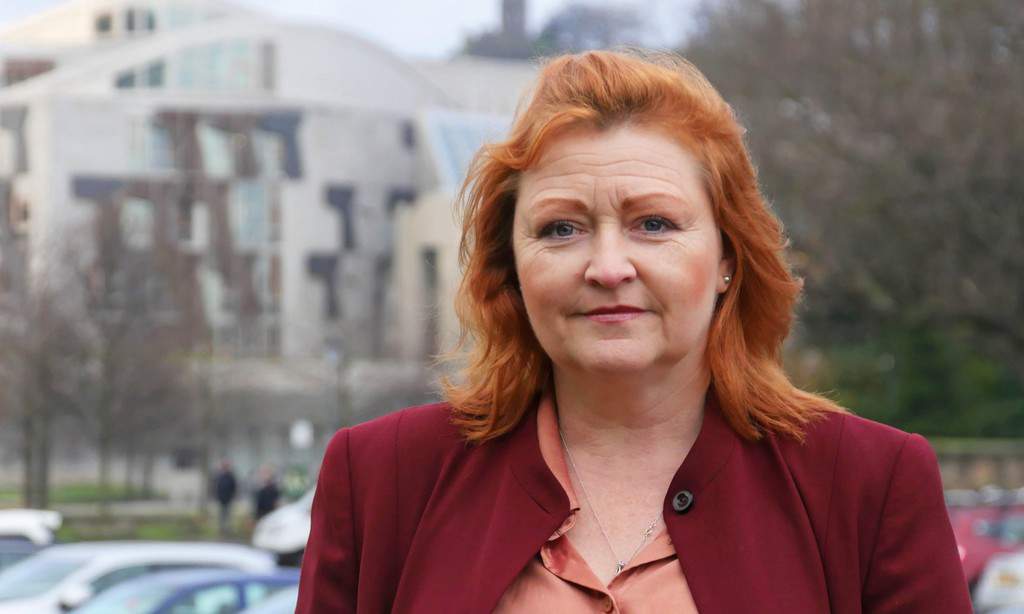 Emma Harper has written to Michael Matheson, the Scottish Government’s Cabinet Secretary for Transport, Infrastructure and Connectivity, requesting an urgent meeting to discuss transport infrastructure in the South West.

The South Scotland MSP will press for a timeline for the beginning of construction of the Maybole Bypass and for the findings of the South Scotland Strategic Transport Study to be published as soon as possible.

Ms. Harper has been a strong voice in the Scottish Parliament for the need for investment in the roads in the South West, including leading a debate last November at Holyrood on the South West’s transport links and hosting a meeting in Stranraer between Mr. Matheson and the A75 and A77 action groups last summer.

“I wholeheartedly support this motion put forward by my colleague Councillor Ros Surtees in calling for investment to be made in our main arterials roads here in the South West.

“I have written to Cabinet Secretary Michael Matheson seeking an urgent meeting with him for assurances that the findings of the South Scotland Strategic Transport Study will be published as soon as possible, as previous indications to me were that they were supposed to be released in January this year.

“And I have also asked for an update on who the contractor for the Maybole Bypass will be, as constituents have already communicated to me that the delay is causing frustration and anger.

“Infrastructure investment in the South West is something I have raised on countless occasions in the Scottish Parliament in Chamber and in committees, and I make no apologies for continually standing up for the people I represent in the South West on this vital issue.

“I gave a commitment to my constituents to continually lobby the Scottish Government for significant investment in the A75, A76 and A77 arterial routes, and that is what I will continue to do.”