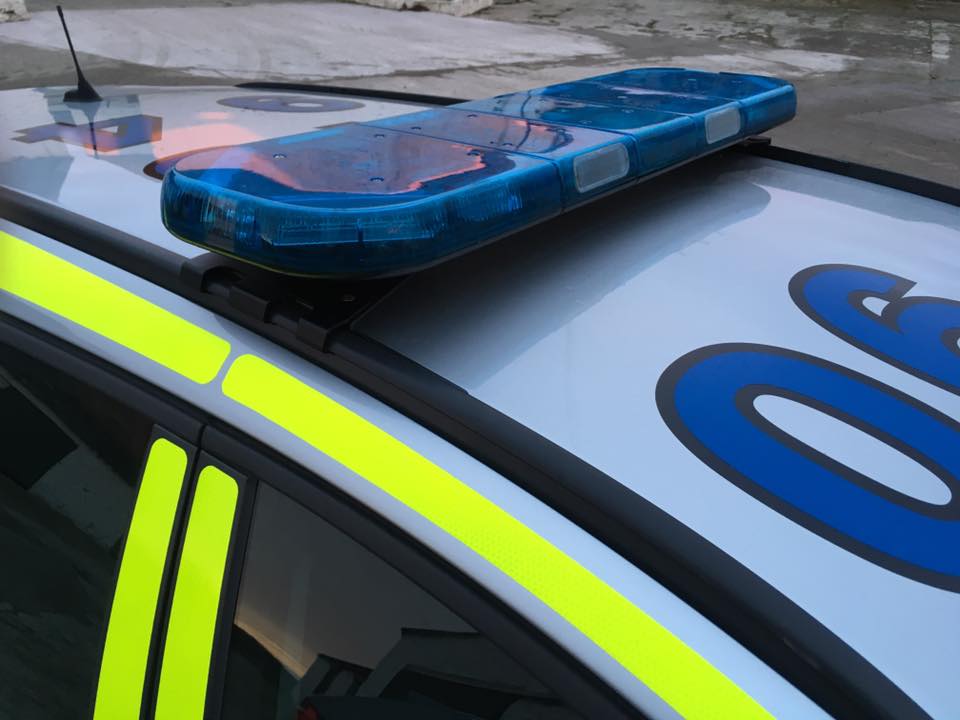 POLICE SCOTLAND have confirmed that a quantity of class B drugs were found during a routine road policing stop of a vehicle on the M74 near Lockerbie, Dumfries and Galloway yesterday (Tuesday, 19 October, 2021).

At around 10.05am, officers from the Road Policing Department stopped a grey Ford S-MAX travelling north near Lockerbie. A search of the vehicle found herbal cannabis which had an estimated street value of £100,000.

A 26-year-old man has been arrested and charged in connection with drugs offences and is due to appear at Dumfries Sheriff Court today (Wednesday, 20 October, 2021).

A police spokesperson said “We will continue to tackle drug crime in our local communities, which includes on the motorway and road networks.
Anyone with concerns or information about drugs in their area, please report this to us via 101 so that we can investigate.”