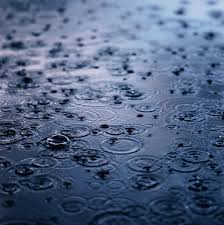 A Met office warning (Yellow) has been issued stating that spells of heavy and persistent rain have the potential to bring flooding and disruption to transport in places across the country including Eastern parts of Dumfries and Galloway on wednesday and Thursday.

Spells of heavy rain are expected on Wednesday and into Thursday. Around 20 to 40 mm of rain could fall widely, with 50 to 80 mm possible over high ground and as much as 100 mm in a few locations. During Wednesday night the rain is expected to clear from the Midlands and northern England and Southern Scotland leaving a brighter day on Thursday, though with some heavy showers.