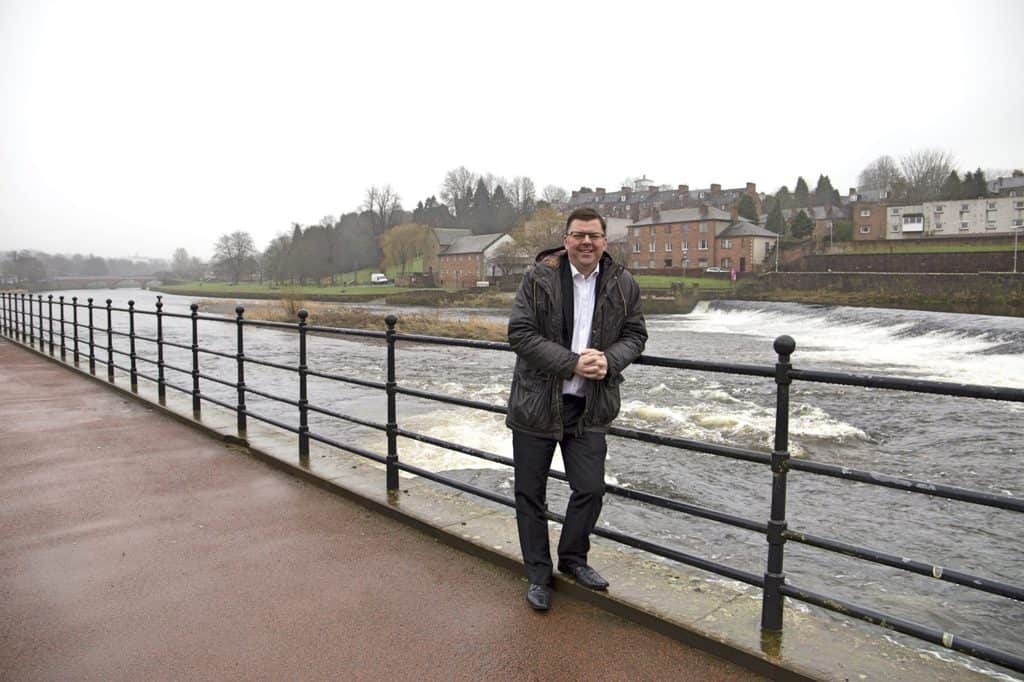 Colin Smyth said: “I was delighted that my friend Anas Sarwar has been elected as Leader of the Scottish Labour Party.

“He has the experience, presence and determination to take Labour forward.  I was also pleased to have been appointed by Anas to his Shadow Cabinet as Scottish Labour’s Spokesperson for the Constitution, Europe and External Affairs. There are few higher profile issues.

“Brexit may have happened, but the fall out will continue for some time, not least here in Dumfries and Galloway as a result of businesses facing increased border checks when sending goods to Northern Ireland via Cairnryan.

“Given that our region borders the North of England, Scotland’s constitutional future will arguably impact more on Dumfries and Galloway than any other part of Scotland, so I’m determined to use my new role to ensure that the views of the people from the South West have a voice at the very heart of the debate on Scotland’s future.

“People have strong views on the constitution, and I respect that. But I believe we need to focus not on what divides us as a country, but what can bring us together.

“The next Parliament needs to be a Covid recovery Parliament. We must focus on an NHS restart plan, so never again do we have to choose between treating a virus or treating cancer.

“We need a catch-up plan for our children, or we are going to have a lost generation of young people hit so badly by schools closed for the best part of a year.

“Scotland also needs firm action on jobs to deal with the economic crisis we face as a result of brexit and the handling of the pandemic.