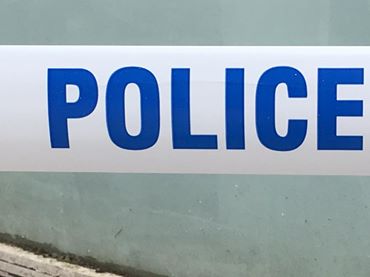 Police Scotland have confirmed that a man has died following a road crash on the B729 in Dumfries & Galloway on Monday, May 25.

The 42-year-old was airlifted to the Queen Elizabeth Hospital in Glasgow following the crash around 10.20am on the road near Dunscore, between Dumfries and Carsphairn.

He died in hospital as a result of his injuries on Wednesday, 3 June.

His identity can be confirmed as Patrick Lennon from the Galston area in Ayrshire.

Mr Lennon was the driver and sole occupant of a Nissan Navara, which was the only vehicle involved.

Sergeant Leigh McCulloch of Dumfries & Galloway Road Policing said: “Our thoughts are with Mr Lennon’s family and friends at this difficult time.

“We are continuing with enquiries to establish the full circumstances of this crash. I would ask anyone who may have information but has not yet spoken to police to contact 101, quoting incident 0903 of 25 May.”